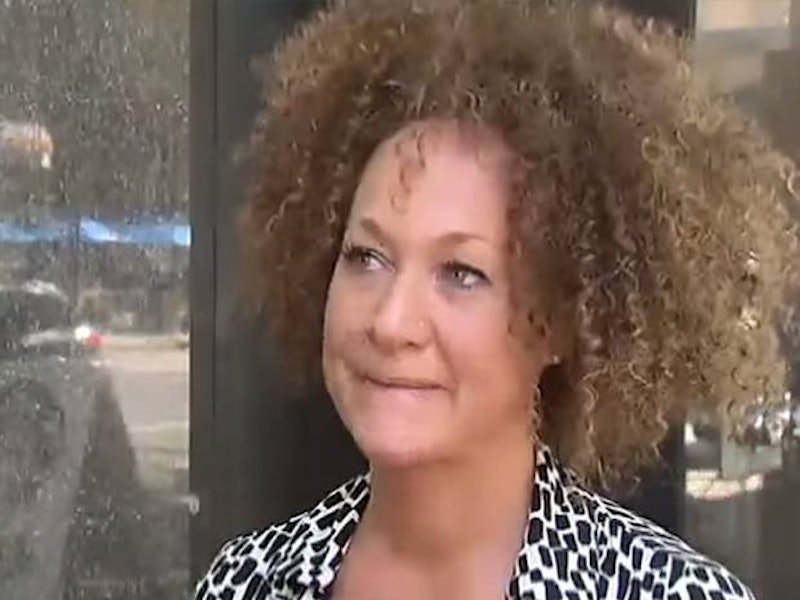 The controversy regarding the race of Rachel Dolezal, a prominent civil rights activist and president of the Spokane NAACP chapter, has brought to light many questions, not just about her leadership in the black community, but also about those who claim to be her family members. Lawrence and Ruthanne Dolezal, a white couple from Montana, recently came forward to local TV network 11 Alive to identify Rachel Dolezal as their daughter. They said that she had been misrepresenting her race, and that despite being involved in civil rights work with the NAACP, she is actually Caucasian. In doing so, they also claimed that Rachel has been portraying Izaiah Dolezal, one of their adopted sons — who is black — as her own son. Lawrence and Ruthanne said they adopted four black children between 1993 and 1995.

According to The Washington Post, Rachel alleged that Izaiah had been abused, a claim that Lawrence has strenuously denied. But following these claims, Lawrence, Ruthanne, and Rachel's brothers Ezra and Zach allegedly stopped speaking to her. Rachel, who is 37, then obtained full custody of 21-year-old Izaiah, whom — at least according to the other Dolezals — Rachel allegedly attempted to pass off as her son after he opted to go live with her in Spokane at age 16.

“Izaiah always was her favorite child,” Ezra Dolezal said to the Washington Post. “… She turned Izaiah kind of racist. Told Izaiah all this stuff about white people, made him really racist toward white people.”

An article in the Coeur D'Alene Press mentioned that Rachel would often refer to Izaiah as her "oldest son" on social media. In a recent phone interview with the CDA Press, Rachel confirmed that Izaiah was her brother. "He used to be my brother," Rachel said, according to the article. "But I have full custody of him now."

At present, Lawrence and Ruthanne Dolezal say they do not know where Izaiah is. “The last we heard he was either attending pre-law at the University of Idaho in Moscow, or through the branch campus in Spokane or in Coeur d’Alene,” Lawrence told the publication.

Speaking to The Washington Post, Zach Dolezal — another one of the Dolezals' adopted children — said that it was the custody of Izaiah, more than anything else, that drove a wedge into the family's relationship with Rachel.

“I can understand hairstyles and all that,” Zach Dolezal said regarding Rachel's alleged appropriation of black culture. “Saying her brother is her son, I don’t understand that.”

More like this
How The City Healed Five Years On From The Manchester Arena Attack
By Ella Glover
Michigan’s Governor Is “Going To Fight Like Hell” To Protect Abortion Access
By Andrea Zelinski
Harry Styles Called For "Backlash" In Powerful Statement On Abortion Rights
By El Hunt
How Trainers Compare Glute Bridges Vs. Hip Thrusts For Your Butt Workouts
By Carolyn Steber
Get Even More From Bustle — Sign Up For The Newsletter