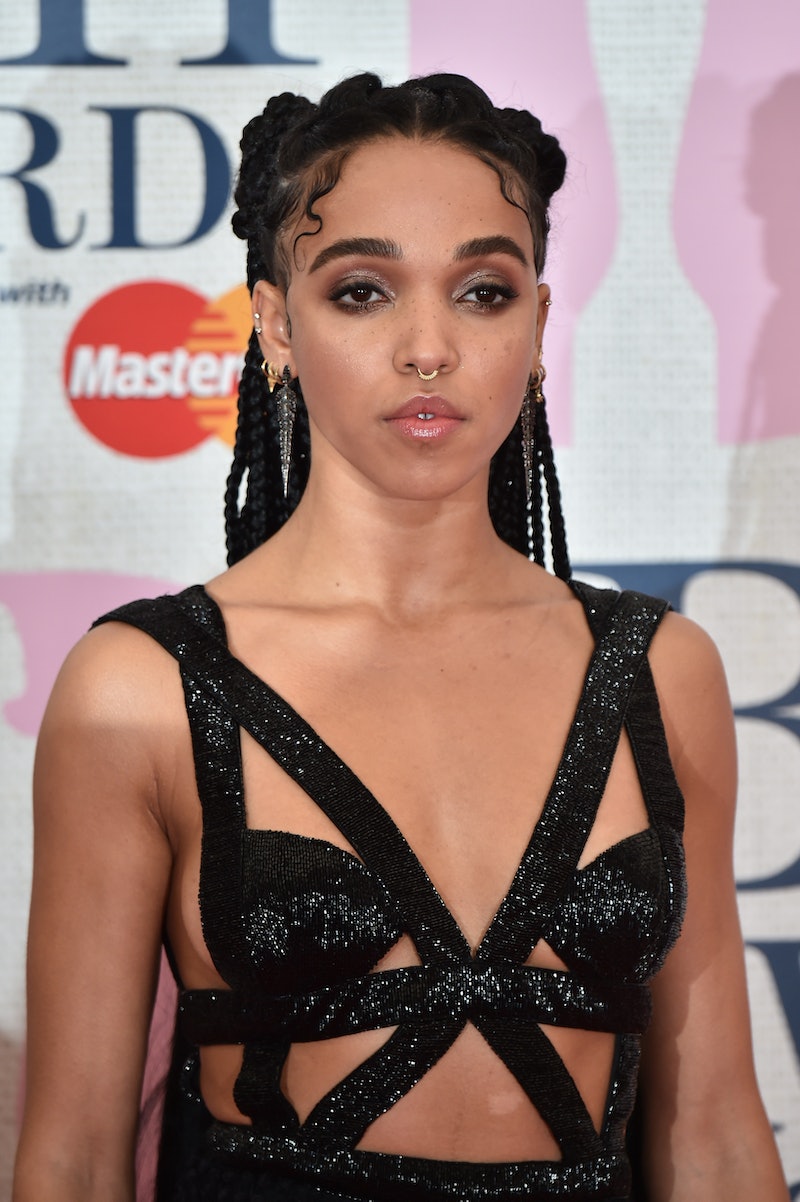 The best part about award shows is that year after year, you get the watch a batch of artists grow, change, and develop. And this year's 2015 BET Awards female nominees might just be the best bunch I've seen in a while, especially in terms of fashion.

The group is made up of some of the hottest women of our time, each of them with their own individual style. Some tend to rock more provocative looks, while others keep it cute in matching separates. And then there's the outliers, who are over there doing their owns things. I love all of them, and I think they say something really important about being a female artist.

The important message? There's no mold. You can tell that these women make music because that's what they love to do. And each of them make the music they love. The same can be said about their styles. No one looks like the cookie cutter image of what being an "artist" used to entail. The pop artists look sexier, the rap artists look more cutesy, and the R&B girls are a combination of both (I mean, how do you explain Jhene Aiko's killer style to anyone?). Here's a look at the fashion sense of the female nominees for the 2015 BET Awards.

Obviously, Rihanna has made some serious splashes in the fashion world this year (and all the years). She isn't afraid to try anything, and even if it seems like too much, she wears it with confidence.

Beyonce has not only spent 2015 establishing herself as a musician for everyone, but she's really come into her style. She's a big fan of matching separates and her costumes can't be beat.

This newcomer has really gained a fan base quickly. Her style mixes traditionally masculine pieces with feminine styling, which is much like her music. I'd keep my eye out on her for the latest trends, if I were you.

If you didn't think athleisure was for you, think again. Tinashe makes it look good, and so easy. I mean, if I was breaking out as many moves as she was, I'd want to wear sweatpants and sneakers, too.

K. Michelle does something that I think is very brave — she switches up her looks often, hairstyles included.

Jhene's style is the one I like the best (besides Rihanna). It can only be described as effortless and carefree, and I think that's great when it comes to fashion. No matter what she wears, she looks great.

Nicki has come a long way, and so has her style. I can remember the Nicki from "Itty Bitty Piggy," and I think I like her now more mature and classic style a lot more. She dresses for the occasion, but also based on her feelings. Tons of color, cutouts, and sex appeal.

Zendaya has moved from Disney star to fashion maven. She stands up for what she believes in and wears what she wants. To think, she's just now graduating high school.

Here is another artist that mixes masculine and feminine styles into whatever she likes. Janelle's style (and amazing hair) has led the way for tons of other girls to dress how they feel.

I honestly think that having Baby Future did amazing things for Ciara's style. Because ever since becoming a mom, she's upped her style game and really turned into someone worth watching.

Although she's a very controversial person, her style is worth loving. Who else can pull of mermaid hair like Azealia? The answer is no one, FYI.

Trina has been around for a while now, but her style has definitely developed for the better.

Isn't bringing back the baby hairs all I need to say? She does things no one else does, and she looks amazing while doing it.