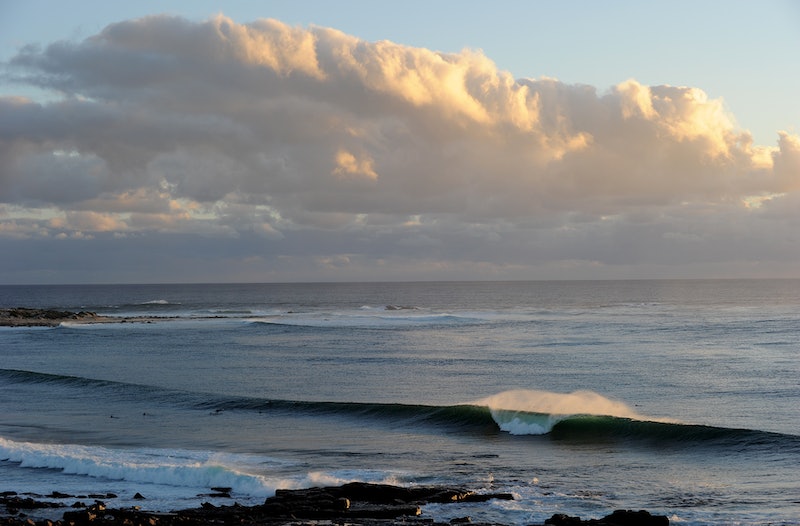 In a sad turn of events, separate shark attacks left two teenagers seriously injured on Sunday in Oak Island, North Carolina, a small town located 30 miles south of Wilmington. According to Mayor Betty Wallace, the first victim, a girl said to be 13 or 14 years old, lost a part of her left arm and could lose her left leg. Wallace said the girl and her family were not from Oak Island but were visiting relatives. Authorities said the first call came in at 4:12 p.m. local time.

Around an hour later, a 16-year-old boy was attacked roughly two miles from the location of the first call, authorities said. The second attack was reported at around 5:30 p.m. He lost an arm, Wallace said. Both victims were airlifted to New Hanover Regional Medical Center, emerged from surgery, and were in stable condition late Sunday, officials said.

Expert George Burgess of the University of Florida told ABC News the size of the injuries indicated the attacks were by bigger sharks whose teeth could rip and tear. After the first attack, Wallace took to Facebook to update residents and express her concerns. She wrote:

One of the things we hope we never have to hear from a beach community. ... Please keep this girl and her family in your prayers.

One witness told the AP the incident was like a "scene from Jaws," referencing the shark 1975 thriller that continues to terrify people from entering the water. Another witness told the AP it was "quite nightmarish." But shark attacks are actually quite rare, with roughly 19 incidents happening annually in the United States, according to National Geographic. On average, there is one shark-attack fatality every two years. So the chances of you being in a shark attack is one in 11.5 million.

But North Carolina residents have been put on edge as this is the third shark attack to happen in less than a week. On Thursday, a 13-year-old girl was bitten by a shark roughly 30 miles up the coast in Ocean Isle Beach. She suffered lacerations on her foot but no other serious injuries.

Wallace told reporters the Brunswick County Sheriff's office would send a helicopter to patrol the coast. Beaches are scheduled to be open Monday, though visitors are discouraged from entering the water. Town Manager Tim Holloman is set to issue a full update Monday morning.