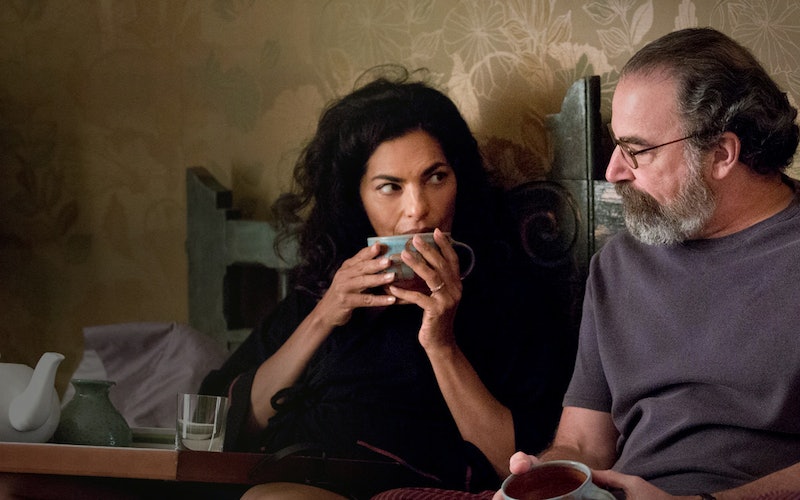 This episode was named after the William Carlos Williams poem, which opens with: "So much depends upon." So, what does Homeland depend on? Peter Quinn, of course. And Saul's crafty plans to overthrown governments for an added oomph. But which character was the most melodramatic this week? Let's tally it up!

You can shoot all the people you want, but plots for regime change in Iran trump all. The winner for melodrama three weeks in the row: Saul!