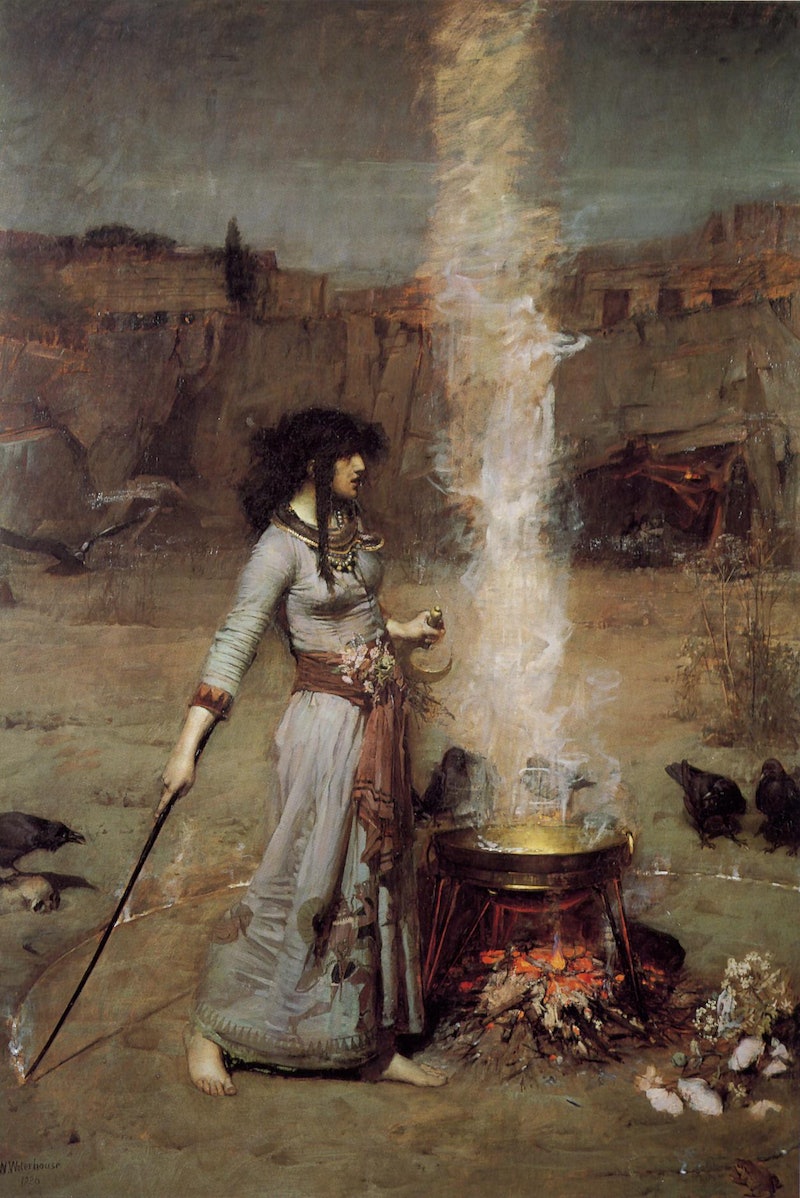 Magical Realism. It’s one of those great literary terms that sounds both highly educated and also really cool. And, let’s be honest, magical realism is really cool, and anyone who disagrees has clearly not read enough Latin American lit and and must go off and fix that immediately. Buy some Isabel Allende, people. Because magical realism is awesome. And nothing is worse than people saying they don’t like magical realism because they “just aren’t into fantasy,” because obviously the two are completely different. Aren’t they?

Well… yes and no. Even though I’m not one of those people who looks down on fantasy — fantasy is awesome guys, don’t lie — I always thought of magical realism as totally separate until I recently fond myself re-reading Midnight’s Children by Salman Rushdie and someone asked what it was about. “It’s set in India,” I told them, “and the main character is born right at midnight when the country gets independence so he can read minds.”

But when pressed to explain magical realism, I realized my definition really wound up sounding a lot like the definition of fantasy. I mean, something where impossible things happen but it’s just written as though it were normal? At the very least that’s got to be paranormal.

Now, in theory, magical realism is its own category, defined as a genre wherein magical elements are incorporated into an otherwise normal, realistic world. In other words, impossible things just sort of happen, but not because the characters are living in a magical or fantastic world, or even a magical version of our own world. And that seems fairly straight-forward. After all, you wouldn’t call Toni Morrison’s Song of Solomon fantasy just because the character Circe is impossibly old.

But as with anything else, once you get out of theory and look at actual books in the real world, things get a good deal blurrier. Just take a look at Salman Rushdie’s Midnight’s Children. There actually is a magical framework set up in his world, and the fact that it exists to endow real-world events with supernatural import and therefore makes an important statement means the book is classed as magical realism. But wouldn’t the post-colonial statement be just as powerful if we classed the book as fantasy?

Then look at a book like American Gods by Neil Gaiman, which would seem to fall on the fantasy side of the spectrum. The book sets up a fantasy world, but one which is so thoroughly founded in real, historical myths, and which portrays the real world to vividly, that it strains against a fantasy classification as well. It lies in a gray area.

There are certain clear-cut examples of both magical realism and fantasy, but as with all genres, they are separated by a spectrum, not a dividing line. There are books that fall in the middle, that could be easily argued either way: Reservation Blues by Sherman Alexie, A Hundred Secret Senses by Amy Tan, Love Medicine by Louise Erdrich, Like Water for Chocolate by Laura Esquival, even Jonathan and Mr. Norrel by Suzanne Clarke.

So really, can we maybe start using these terms as qualified descriptors instead of absolutes? Maybe? Hey, a girl can dream of her post-genre world.