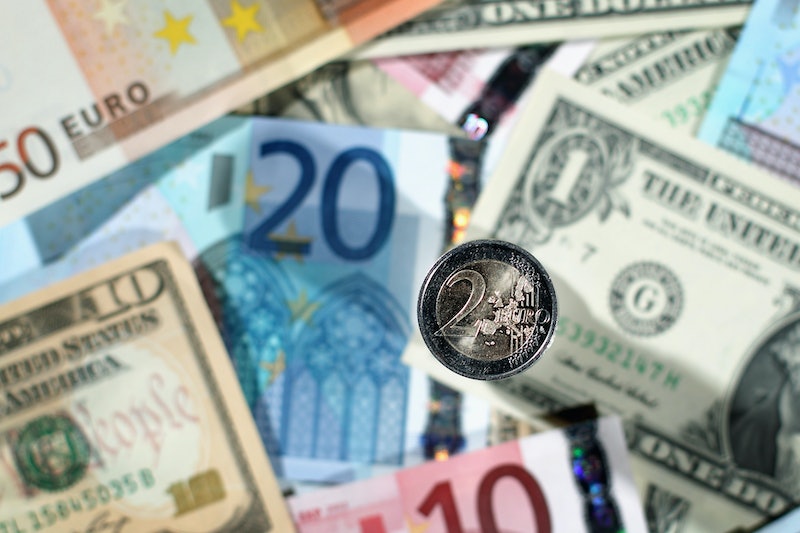 On Wednesday, the Treasury Department announced that, starting in 2020, a woman will appear on the $10 bill. The bill had been scheduled for a redesign already, making it the prime candidate for a fresh, feminine face. There have been petitions and online discussions about which woman should be featured for months, but they've all been hypothetical — until now. Twitter reactions to the new $10 bill have been celebratory, and people have been quick to offer their opinions on who should grace the currency.

U.S. Treasury Secretary Jack Lew will make the final decision about the bill's design and the woman who will carry it, but he's enlisting the help of Americans to make the call. The Treasury Department has set up a website to provide information about the new bill and to accept suggestions for faces. Social media users can submit their suggestions using the hashtag #TheNew10 as well. Lew hinted in a call to the media that although it's his decision, the president would some influence, too.

In a video posted on The New 10's website, Lew explained that the woman who is chosen will embody American democracy, the theme for the next redesign of American currency. "We want to know what democracy means to you, to your family, and to our nation," he said.

Shortly after the announcement, #TheNew10 began trending on Twitter. The reaction online has been understandably positive (snaps for female empowerment!), with suggestions such as Rosa Parks, Eleanor Roosevelt, and Susan B. Anthony rolling in. Not to mention, there's also the occasional call for Beyonce or Leslie Knope to get the coveted spot (because, hey, they're worth a shot, too).

More like this
How 5 People Upended Their Lives To Fight For Abortion Rights
By Hannah Smothers
Boris Johnson’s Leadership Is In Question – Again
By Bustle UK
Every Single Big & Small Way You Can Fight For Abortion Rights
By Tess Garcia
Demi Lovato, Jessica Chastain & More Stars Celebrated The 4th Of July By Protesting
By Jake Viswanath
Get Even More From Bustle — Sign Up For The Newsletter