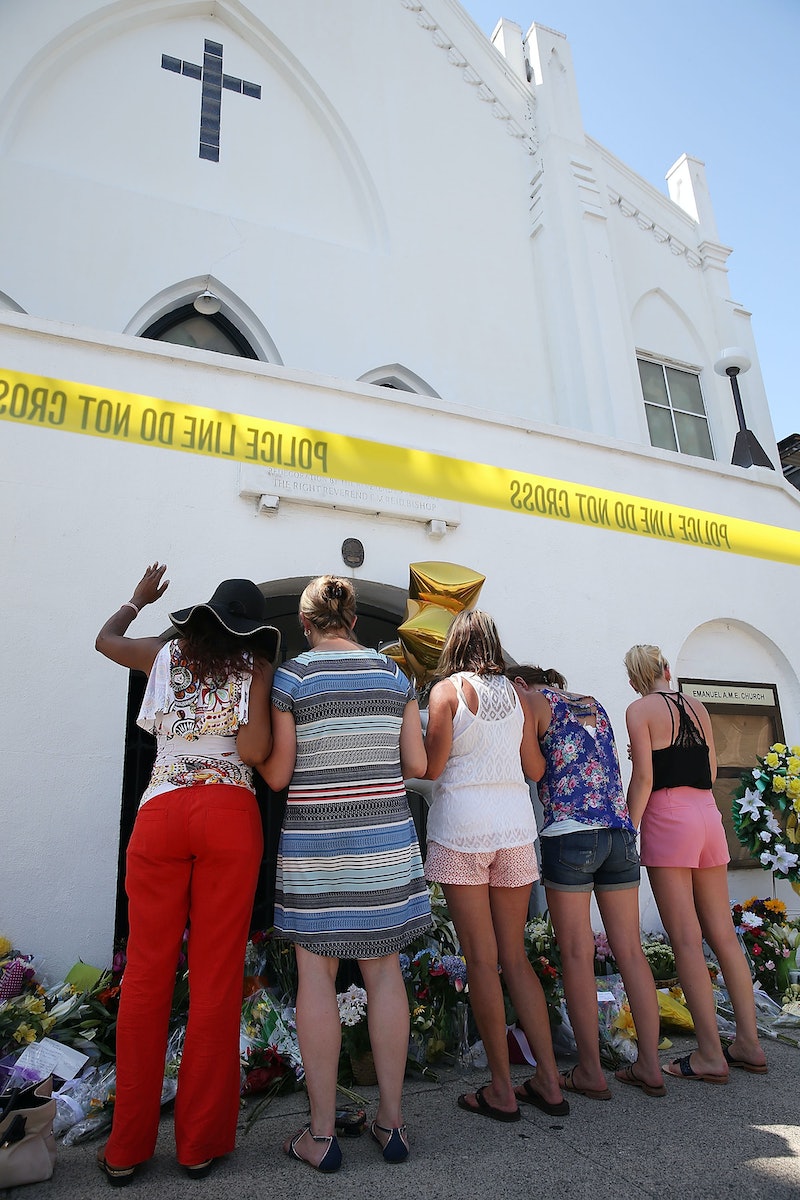 The horrific attack in Charleston, South Carolina, Wednesday evening left nine people dead and a suspect in custody after a massive manhunt ended more than 200 miles away from Emanuel African Methodist Episcopal Church. Officials said eight bodies were found inside the historic black church. The ninth victim was taken to nearby Medical University of South Carolina, where he died in surgery, officials said. So who was Rev. Daniel L. Simmons Sr., the only person to not die at the Emanuel AME?

Simmons, 74, was a retired reverend and member of Mother Emanuel's staff, who attended Sunday services and Bible study classes on Wednesday nights every week, his daughter-in-law Arcelia Simmons told ABC News. He was formerly a pastor at Friendship AME Church in Mount Pleasant, South Carolina, according to the Post and Courier. Like victims Clementa Pinckney and Tywanza Sanders, Simmons was a graduate of Allen University, where he was a member of Phi Beta Sigma. Rev. Al Sharpton, NFL legend Emmitt Smith, and actor Terrence Howard are all alumni of the black fraternity.

The University of North Alabama's Phi Sigma Beta chapter tweeted, "We are saddened to learn that our own Brother: Rev. Daniel Lee Simmons Sr was among the victims in Charleston SC #PBS."

Simmons' death was met with an outpour of grief and condolences from family members and loved ones willing to speak on his death. "We love him and we miss him," granddaughter Ava Simmons told reporters. Sh'Kur Francis, who appeared to know Simmons, tweeted, "I can't believe that Rev. Dan Simmons is gone. This man baptized me, married my parents, and eulogized my granny."

Simmons' legacy and work will continue through his family. His son, Daniel Simmons Jr., has already told BuzzFeed News, "I'm doing very well with the grace and peace that God has planted."