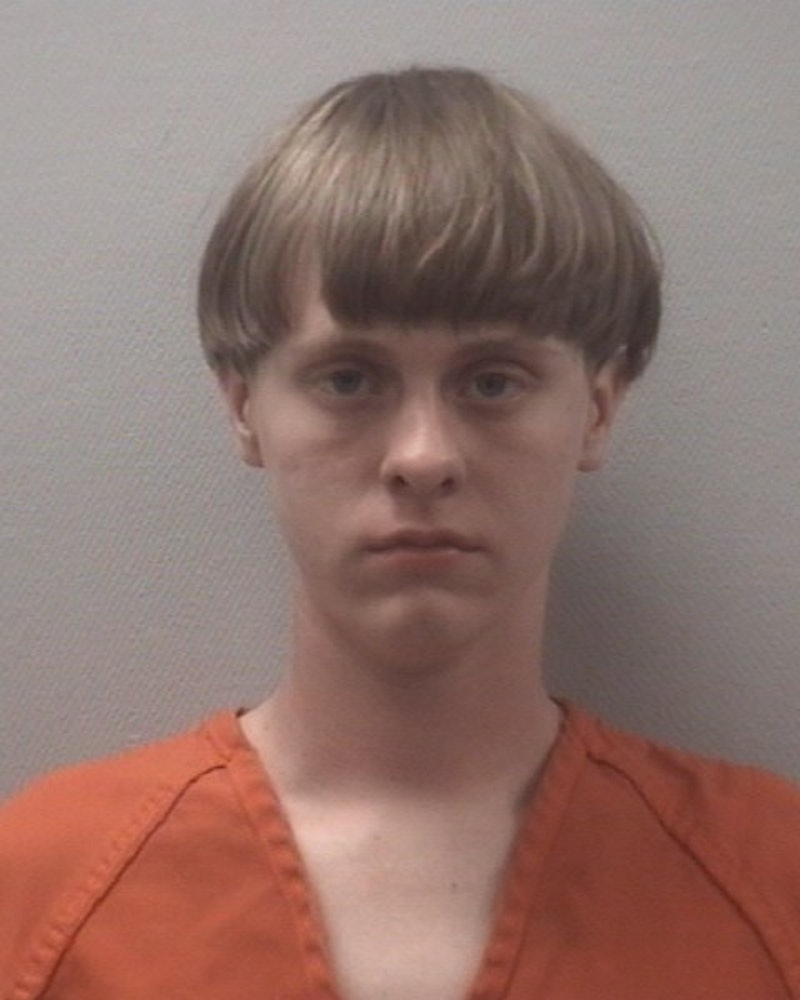 A website allegedly belonging to Dylann Roof contains a racist manifesto, detailing the author's views on black, Jewish, Hispanic and Asian American people. At the end of his page, the author appears to lay out a vague plan of some sort of action in Charleston, the city where Roof would kill nine people. The manifesto says: "I chose Charleston because it is most historic city in my state, and at one time had the highest ratio of blacks to Whites in the country." But along with these vague plans, the manifesto detailed a clearly white supremacist ideology.

On Slavery In The U.S.

"I have read hundreds of slaves narratives from my state. And almost all of them were positive. One sticks out in my mind where an old ex-slave recounted how the day his mistress died was one of the saddest days of his life. And in many of these narratives the slaves told of how their masters didnt [sic] even allowing whipping on his plantation."

"Some people feel as though the South is beyond saving, that we have too many blacks here. To this I say look at history. The South had a higher ratio of blacks when we were holding them as slaves."

"I wish with a passion that [Black people] were treated terribly throughout history by Whites, that every White person had an ancestor who owned slaves, that segregation was an evil an [sic] oppressive institution, and so on. Because if it was all it true, it would make it so much easier for me to accept our current situation. But it isnt true. None of it is."

"Segregation was not a bad thing. It was a defensive measure. Segregation did not exist to hold back [Black people]. It existed to protect us from them. And I mean that in multiple ways. Not only did it protect us from having to interact with them, and from being physically harmed by them, but it protected us from being brought down to their level. Integration has done nothing but bring Whites down to level of brute animals."

"[Black people] have lower Iqs [sic], lower impulse control, and higher testosterone levels in generals. These three things alone are a recipe for violent behavior. If a scientist publishes a paper on the differences between the races in Western Europe or Americans, he can expect to lose his job. There are personality traits within human families, and within different breeds of cats or dogs, so why not within the races?"

"I hate the sight of the American flag. Modern American patriotism is an absolute joke. People pretending like they have something to be proud while White people are being murdered daily in the streets. Many veterans believe we owe them something for “protecting our way of life” or “protecting our freedom”. But im [sic] not sure what way of life they are talking about."

Roof's page ends with an apology for any typos and a statement: "Unfortunately at the time of writing I am in a great hurry and some of my best thoughts, actually many of them have been to be left out and lost forever. But I believe enough great White minds are out there already."