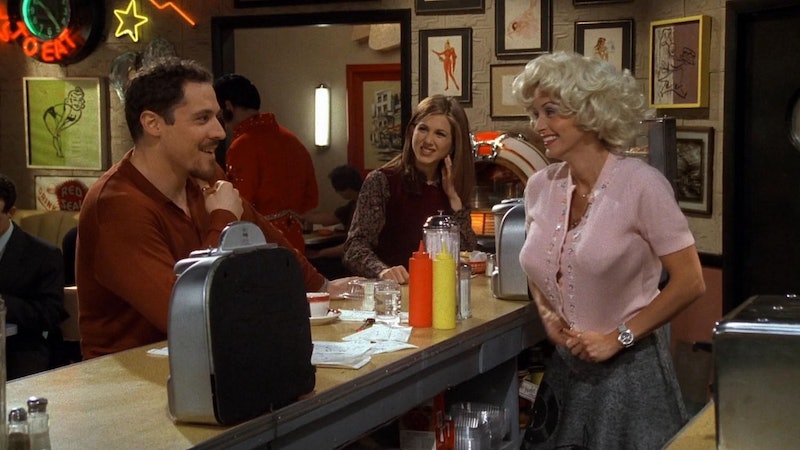 You'll no doubt be bombarded with career advice in your twenties. As you finish college/university or whatever education you received, you'll be bombarded with expectations and well meaning directions. And if you didn't receive a tertiary education, you'll probably be faced with a whole slew of other career questions, and eager busy bodies around you just dying to throw in their two cents. Just because someone is older and has more "experience" than you doesn't mean they are always right. They can still be an idiot with stupid advice.

Meanwhile, there is some advice that is always important to heed. For instance: Always be working. Hustle. Put your best foot forward. Ask for what you want. Good career advice naturally boils down to common sense, and anything more subjective than that is generally not worth listening to, as far as I can tell. But what do I know? I'm only 30 and I've been ignoring everyone's career advice for my entire adult life. I pay bills, rent, and eat. I get to go on vacation sometimes too. I feel like not listening to the dumb advice of people who panic has led me to a pretty okay sort of place. So if you ask me, here are six pieces of career advice you should totally ignore in your twenties:

As a 30-year-old who still doesn't know what she wants to be when she grows up, this is bull. I started my career in law, but before that had worked in retail and event management. Since quitting law, I worked in hospitality, the not-for-profit sector, and now as a writer. I am 100% sure that my day job won't be writing for the rest of my life, even though it may be for the foreseeable future. Careers are fluid now. They're not careers in the sense that our Baby Boomer parents had careers, choosing one thing and sticking to it for life. If you're lucky enough to be educated and hire-able, you're probably going to see your career shift and change as you evolve. Or maybe you love one thing and one thing only and you've found a way to do that, and if so, good for you. But know that now that is the exception, and not the rule.

While I'm a big proponent of not taking things too seriously, you should take your career a little bit seriously. Even though I just told you not to listen to people who tell you to pick a career right now, you should also not listen to people who tell you not to take them seriously at all. What I mean is, there's a balance. For instance, say you're a writer in your twenties, but don't know if you're going to be a writer forever. In the time that you are working as a writer, make it your business to be the best at what you do, and work hard at it. You might not always have that career, but put everything into it while you do. See? There's the balance.

I interned and worked for free in my early/mid-20s, especially around the time when I changed from a law career to a writing career. Don't do it. Demand money, even if it's a daily stipend. You should never work for free, not for anyone, even if they tell you it's "good exposure". If you're going to give up your time for free, volunteer somewhere instead. Unpaid internships are exploitative, and in most situations, they have you doing really crummy work no one else wants to do, and you don't learn very much from it. For instance, I once had an "editorial" internship where I was put in a corner at a fold-out table to resize images all day. My boss was "too busy" to ever speak to me. I walked out one day and never came back, promising myself never to get sucked into free work again. Even without experience, your hours and input are of value, so unless you're actually getting something tangible out of an unpaid internship—for instance, they are teaching you an actual skill you didn't have before—forget about it.

Yes, it's important to have an education. No, it's not the be all and end all. I have a law degree. I haven't used it for anything in five years. I might use it again, I might not. I'm going back to school to get an MBA. Not sure what I'm going to do with it in the end, but I like learning and I'm lucky enough to come from a country where the government subsidies my education. Going to school is about experiences and learning, and that's not always tantamount to career. You might spend your life doing exactly what you studied, you might not. You might not even study. You might study a lot. It doesn't matter. Your career and degree aren't always going to match up, and you can have a great career even without college.

Don't. Don't do it. Can you imagine going to one office, one desk, one task, every day for the rest of your life? Doesn't that sound excruciating? We're not living in an era of job security. That might be terrifying, but the sooner you accept it, the sooner you will have less anxiety about changing jobs, and more excitement about the possibilities that can open up.

If you find yourself in an unhappy career rut in your twenties, there will be at least one genius who tells you not to take a risk and quit to start again. But your twenties are for working things out. It's the best time to take a risk because chances are you don't have a family, property, or any very serious responsibilities to anyone but yourself. If you want to take a career risk, your twenties are the time to do it. You might fail, but that's okay, there's plenty of time to pick yourself back up again.