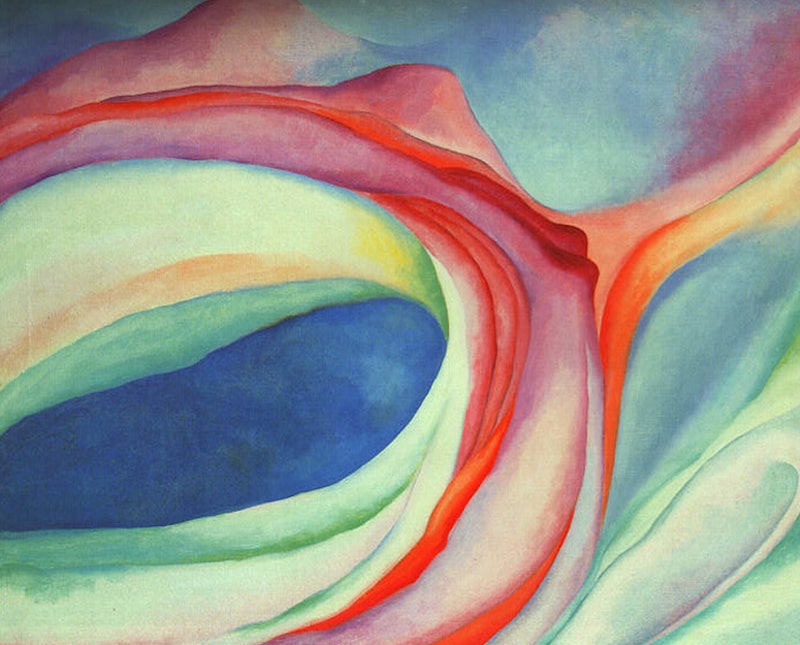 In an article at Random House Canada’s Hazlitt blog, columnist David Berry calls for an end to the term “eating pussy” in light of Toronto Mayor Rob Ford's epically gross assertion that he hadn't offered to go down on a female staffer because he had “plenty” of pussy to eat at home.

After, please join me on Twitter for a seminar on brain sanitization. You’ll need to bring your own bleach.

1) Drinking from the furry cup

I...just...no. Not at all. Under any circumstances. I don’t know what dudes think they’re going to drink out of there, but I don’t like it. If any dude every says this to (or in a 15 mile radius of) you, run away screaming. Employ pepper spray as needed.

This fabulous contribution from Twitter brings a delightful combination of being completely senseless and kind of gross at the same time. Who eats an Egg McMuffin and thinks “WOW! This looks just like my girlfriend’s snatch!”

I hardly know where to begin. Dudes, if your lady’s vagina smells like a fish it’s probably because you said some stupid shit like this and she’s trying to get you to stay as far away from it as possible.

Boys. BOYS. This is foul. It’s no wonder some dudes don’t want to return the oral sex favor – they’ve managed to make it sound like something completely disgusting. Maybe we should take a little comfort in this one, though, as it obviously harkens back to a time when dudes weren’t begging for Brazilian waxes.