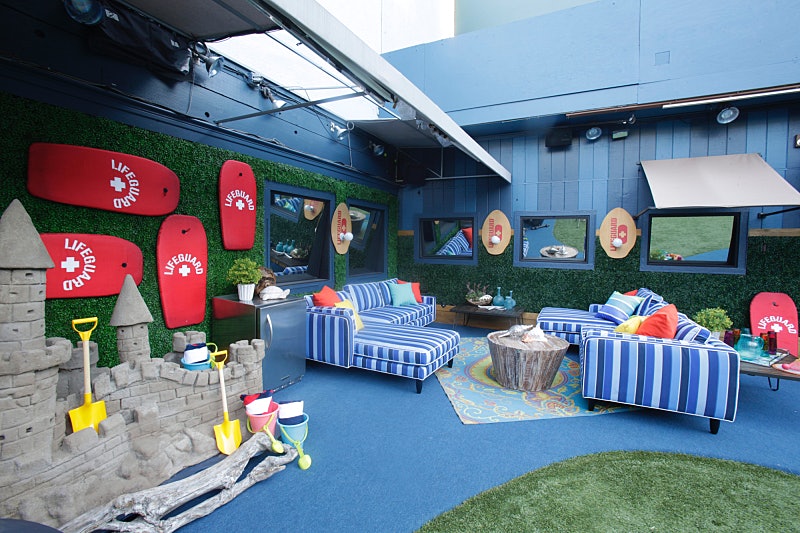 The CBS cultural juggernaut known as Big Brother returns for Season 17 this Wednesday. Hosted since its inception by the inimitable Julie Chen, this incarnation of Big Brother has a few notable aspects: there will be “surprise takeovers” in which a special guest surprises the houseguests every week and there’s a new level of transparency in the house. That is to say, nearly the whole house is literally see-through. That will add a whole new kind of openness to the show, don’t you think? With the typical 24/7 live feeds and multiple primetime episodes, this will be another season that you’re going to have to see (or stream) to believe. So where can you stream Big Brother 17 online?

Big Brother is based on a Dutch reality show of the same name. It started in 2000 (Long Island, N.Y. native Eddie McGee won the very first grand prize), and, for a while at least, Big Brother was a huge, huge deal. Along with Survivor, Big Brother cemented CBS’ title as the network with the most alluring (and successful) reality television shows, especially because NBC’s early 2000s show Fear Factor was super disgusting. (I hate roaches.) Given this pedigree and the new twists and turns set up for the season, I know you want to watch. But how do you watch Big Brother without a television?

One of the biggest draws about Big Brother is its dedication to showing you every part of the Houseguests’ lives. I mean, there are cameras in the bathroom — you as a viewer really get to know these people. CBS has always been great about their live feeds for the show — you can literally watch the Houseguests 24 hours a day, seven days a week, for as long as they’re in the house.

In prior years, the CBS All-Access subscription service (which sets you back $5.99 a month) gave viewers live feeds and streaming access to episodes a day later. This year, CBS All-Access subscribers will not only be able to watch every episode of Big Brother ever (that’s over 500 episodes), but they’ll be able to watch live on Roku players, Chromecast, tablets, iPhones, computers, and many other mediums. The CBS All-Access pass is the best bet for huge Big Brother fans in terms of access and ease of use. If you have dreams of becoming a Houseguest and are a CBS fan in general, I’d sign up for that — the pass also includes as many episodes of your favorite CBS shows as you want, so feel free to watch CSI: Miami until your eyes fall out.