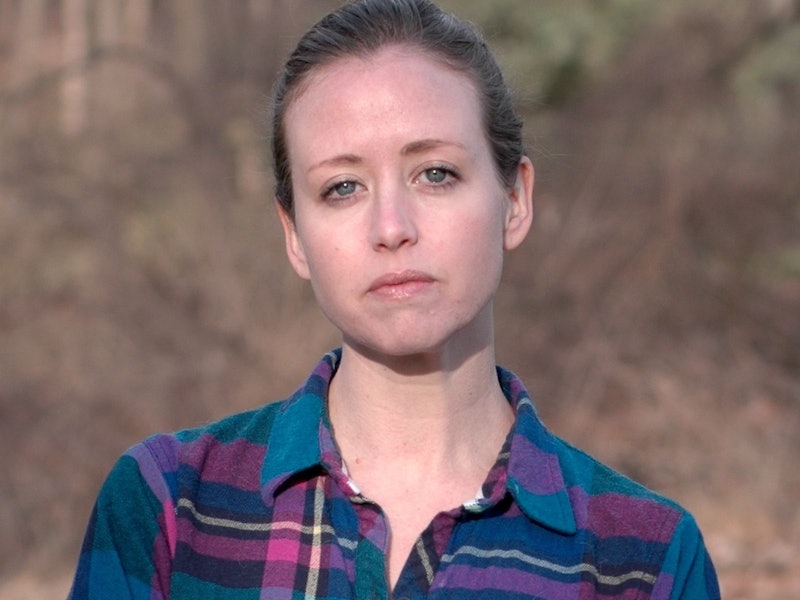 The Isle of Youth (FSG Originals), Laura van den Berg’s second story collection, comprises seven stories, all commonly propelled by characters’ rumination over their liminal states of existence and what, exactly, they are to do next. We meet bank robbers, private detectives, newlyweds, and daughters of magicians — none of whom are quite comfortable with their titles.

Although van den Berg currently resides in the Boston area, she sets several stories in her home state of Florida. We’re also taken to Antarctica — a story van den Berg said was almost a decade in the making — Argentina, and Paris.

The stories in van den Berg’s collection feel labored over, tweaked mostly to perfection. At a recent conversation in Brooklyn with Flavorwire’s Jason Diamond, van den Berg said she is a heavy reviser, and it shows: word choices feel deliberate and sentences tight. Her writing sometimes even feels too economical, like a product of over-revision. Van den Berg is at her best when she doesn't let her craft obscure her insights. “In time, I would learn it was possible to tell a secret, but also keep a piece of it close to yourself,” the narrator, who's just lost her brother in an explosion at a research lab in Antarctica, says in “Antarctica.”

Even if her prose is pristine, nothing about van den Berg’s stories feels tidy. The tales are each of women in some sense lost, floating through messy points in their lives, on the cusp of broken relationships or in the middle of unsure ones, in unsustainable stages of life, or grieving loss. They never quite find resolutions, but rather cull whatever truth they can from their personal darknesses.

In the title story, “The Isle of Youth,” which happens to be the collection’s strongest, one identical twin, who's just swapped lives with her much wilder sister for a few days in order to fool a drug lord, says, "Deception is necessary. In marriage, in life. Otherwise the world will just sandblast us away." There's a similar core to this notion as the one from "Antarctica" above, and it speaks very much to the kind of truth at which van den Berg is digging throughout the entirety of her collection.

As worked over as these stories are, they ring true, and that's due to van den Berg's characters. The deception between family members, the fissures within marriages, the lies one tells to the outside world to save face: every thread of humanity we see on her pages cracks her fine coat of paint in just the right way to create people we recognize, or people we could be. Van den Berg clearly wants her writing to be pretty, or handsome, at least, but she's not interested in pretty lives. And if you’re going to commit to telling the truth, you commit to presenting the ugliness and the dings it necessarily entails. Van den Berg has done that and more with The Isle of Youth.