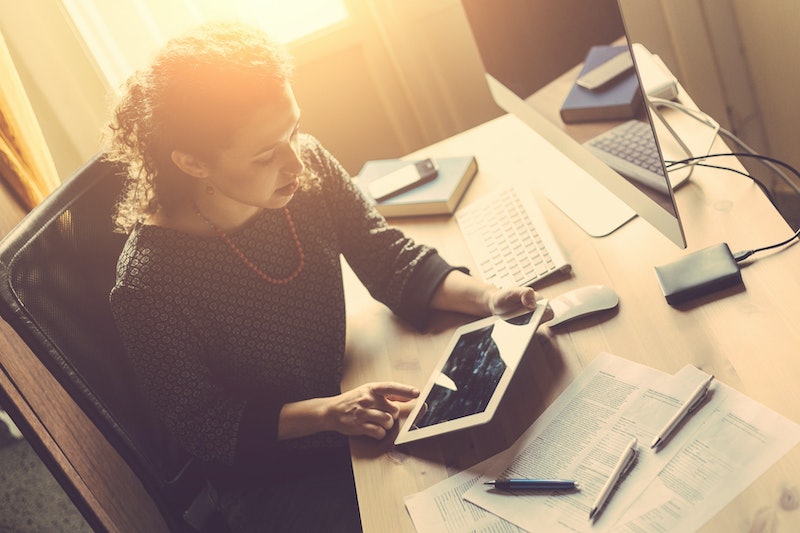 Internships have gotten a bad reputation lately. They have begun to seem more like exploitative arrangements to string young people along in a bad economy, rather than the genuine training and professional development opportunities that they once were. But apparently in at least some companies, it's still possible to climb your way up from intern to CEO: from the literal bottom to the literal top of the organization. But are unpaid internships worth it? If you're considering whether to take an internship, this probably shouldn't sway your decision too much, because most internships, while good for helping you rack up experience, may not be the career boost you'd expect.

Take Dennis A. Muilenburg, for example. Via Forbes, he is about to become the next CEO of Boeing, a huge and famous aerospace company. Muilenburg got his start at Boeing as an intern back in 1985, and spent the past 30 years advancing from one promotion to the next as he learned the business from the inside. Mary Barra, CEO of General Motors, started as an intern there when she was just 18 years old. The CEO or Xerox, Ursula Burns, also started as an intern before she was out of college.

Notice, though, that all three of these interns-turned-CEOs were engineering students at the time of their initial appointments, i.e. they already had a bunch of skills to offer their companies, and it seems like they were paid and/or otherwise remunerated in additional educational opportunities. Engineers are generally in demand and remain relatively difficult for companies to recruit to this day. So giving an engineer an internship isn't doing that engineer a favor, it's an opportunity for the company to develop a hopefully long-lasting relationship with the talent who will then hopefully stick around and save them money.

So, is interning somewhere a good way to get your foot in the door at a company, then? A more sobering looks at the statistics suggests that no, it probably isn't. More than 60 percent of college seniors with paid internships will be offered a job following the internship, as compared to only 37 percent of unpaid interns. That means that unpaid internship experience is only providing approximately a two percent increase in chance of finding a job following graduation, which is probably statistically insignificant and hardly worth it. In fact, holding an unpaid internship seems to adversely affect employment outcomes for young people regardless of their major (engineers included). Maybe once you work for free, the mindset that you're not worth much on the market is hard to shake.

If you do choose an internship, become a professional and goal-oriented intern. Avoid working for zero pay if at all possible. Remember that you might not even want to stay at whatever company you first join. And, despite a few lucky and charming stories of interns-turned-CEOs, the key to career advancement these days is usual strategic company switching, so don't be afraid to join the job hopping fray occasionally, as necessary.