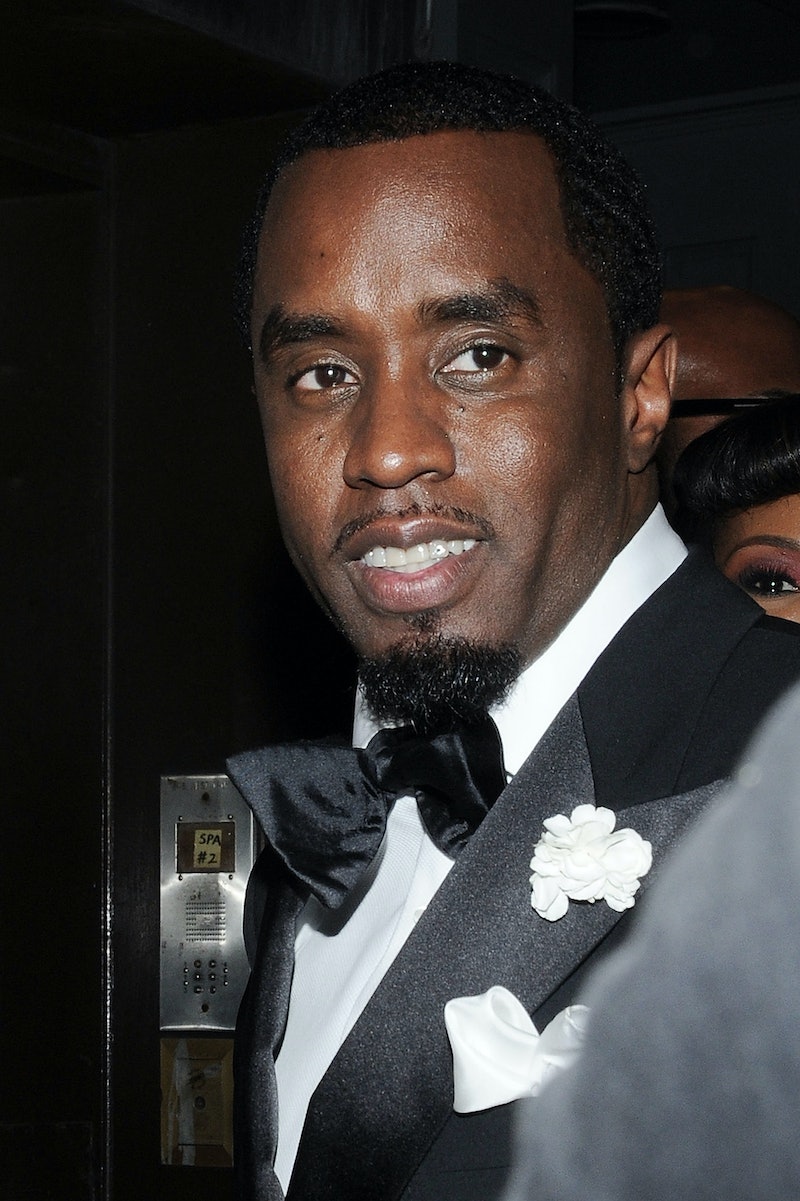 The BET Awards always chooses musical icons to honor during its annual show, and the 2015 awards were no exception. Certainly, the much-awaited lifetime achievement award for Janet Jackson will be a highlight of the event. But, in a segment clearly meant as a nod to the over-35 sect of the audience, the 2015 BET Awards featured a Bad Boy Records reunion. For a solid 10 minutes, everyone in the audience and watching at home took time to bow down to everything that Sean "Diddy" Combs has brought to hip hop. Unfortunately, many people seem to be focusing on Diddy falling on stage during the performance, but the rest of the amazing set is much more deserving of our attention. To celebrate the 20th anniversary of the label, BET put together a reunion of all the artists behind Bad Boy — Diddy, Ma$e, Lil Kim, and Faith Evans, and more — bringing together most of the power behind hip hop and R&B during the 1990s.

After the death of its most famous artist, the Notorious B.I.G., Bad Boy Records underwent a lot of change, so this performance reuniting some of its original artists was a very big deal. Of course, Sean Combs continued to build his media empire with other artists, including Danity Kane. The other artists on the label went on to their own versions of success. Ma$e became a pastor but returned to rap in 2013 with a comeback album, Now We Even. Faith Evans appeared on TV One's R&B Divas Atlanta. But their initial tie to Diddy and to hip hop was clear on Sunday night.

"Baaaaad Booooooys... Come out and Plaaaaaay..." As soon as the audience heard that iconic intro, the #BETAwards hashtag exploded.

Sadly, there were no shiny suits on stage. But Diddy did get us all in the mood by reviving his bop.

Yes, that was Sean Combs bopping his way into a hole in the stage. But with all the best music from the 1990s in one set, I don't think that's what fans will remember about this epic performance.

Watch the full set below.