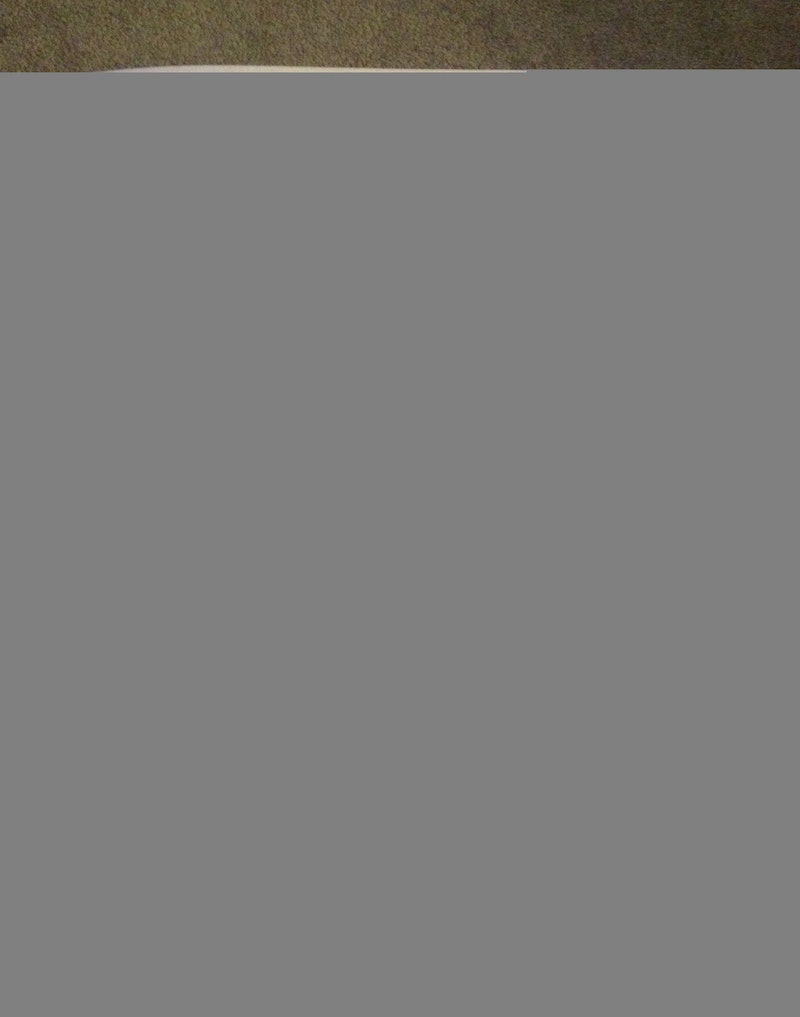 A new, incredibly powerful Tumblr called Lasting Impact is creating a safe space for survivors of sexual assault and domestic abuse to share their stories, and to shed light on the aftermath of these kinds of acts of violence.The site features images and text submitted by readers who share Lasting Impact founder Alison's goal of expanding the conversation about assault and abuse to encompass the longer term effects of trauma.

Alison, who prefers to be referred to by just her first name, explained to Bustle via email that she founded the site as a way of providing support to fellow assault survivors:

As a survivor of childhood sexual assault, I struggled for many years with mental health issues that impacted almost every aspect of my daily life and left me feeling confused and alone. Over time, I discovered validation in a community among other survivors. I began searching for a means to provide a space for fellow survivors to experience similar healing.

The posts cover a wide range of experiences and emotions, reinforcing the idea that there is no single narrative when it comes to cases of sexual assault or abuse. Of course, there is also no single path for survivors to take towards emotional recovery. As Alison put it, "There is no 'right' way to respond to sexual assault or domestic violence; all responses and reactions are valid and deserve compassion and respect." Her Tumblr serves as an important and powerful place for survivors to share and receive exactly that kind of compassion and respect.

In terms of future plans for her project, Alison hopes to bring Lasting Impact directly to college campuses, where sexual violence is so prevalent. "I would love to do interactive galleries, particularly on campuses, where it is my hope that survivors will be moved to add their own stories to the display," she told Bustle.

The submissions are still difficult for Alison to receive, but the bravery therein fuels her to keep her project going. She wrote via email:

I find a lot of the submissions very hard to read; it is always hard to see how much pain and suffering one individual can inflict on another, but I am continuously humbled by the honesty of the stories and the bravery of the survivors behind them. However, I am reassured by the fact that survivors are seeking support and connection, even if it is with people they will never meet.