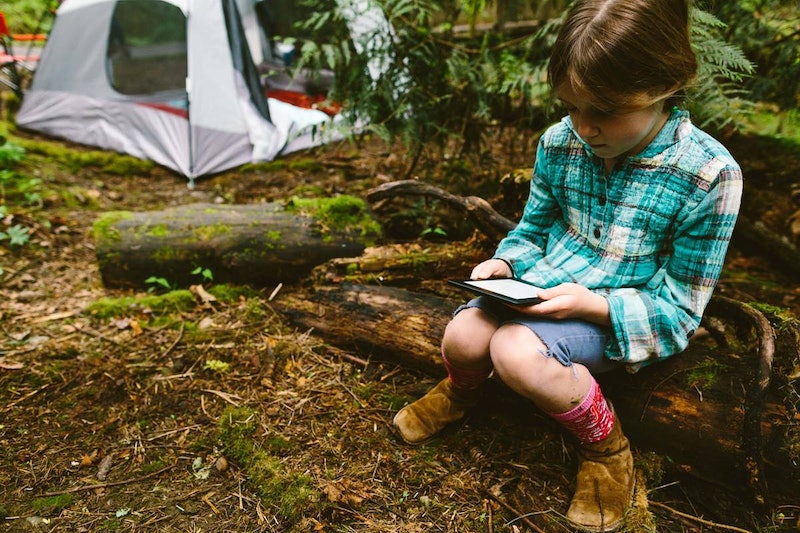 The maps cover both American states and European countries, and were determined by looking at Goodreads scores. Their analysis only covered fiction, and while they do include books that are part of a series, they looked at each book individually, rather than as a unit. And in the end, both lists are surprisingly varied — though some definite patterns do emerge.

But Goodreads tastes are also more literary than you might expect. Classic novels like To Kill a Mockingbird , Native Son , and The Grapes of Wrath also made the list in Alabama, Illinois, and Oklahoma, respectively, as did Toni Morrison's Beloved, though the list incorrectly puts it as set in Delaware rather than Ohio. More recently published literary novels also made the list as well, such as Round House by Louise Erdrich in North Dakota and Gone Girl by Gillian Flynn in Missouri.

YA novels also made the list, such as If I Stay in Oregon and (to no one's surprise) The Fault in Our Stars in Indiana. Curiously, neither Twilight nor Fifty Shades of Grey is the most popular novel set in Washington. Both popular sensations got beat out by The Art of Racing in the Rain by Garth Stein.

As for Europe, it seems that popular novels set there are just as varied. Novels set during World War II and the Holocaust are undeniably popular ( Number the Stars , All the Light We Cannot See , and Maus from Denmark, France, and Poland, respectively, to name just a few). However, there are also romances like P.S. I Love You in Ireland and thrillers like The Girl Who Played With Fire in Sweden.

And to no one's surprise, Harry Potter reigns in the U.K.

Curiously, however, many of the books that rank as number one for most European settings aren't by authors from that same country, which does not seem to be the case in the U.S. Some of this is undoubtedly due to the fact that Goodreads is primarily an English language site, and thus books originally written in English would tend to be more popular, counting against authors from many European countries. And yet, you would expect that given how common and well known translations of Russian authors are, for instance, that something by Tolstoy or Dostoyevski might have won instead of City of Thieves by David Benioff, an American. But alas.

If you want to check out the full maps to find out which book is representing your state or your study abroad location, you can check out the maps at Mic.com.