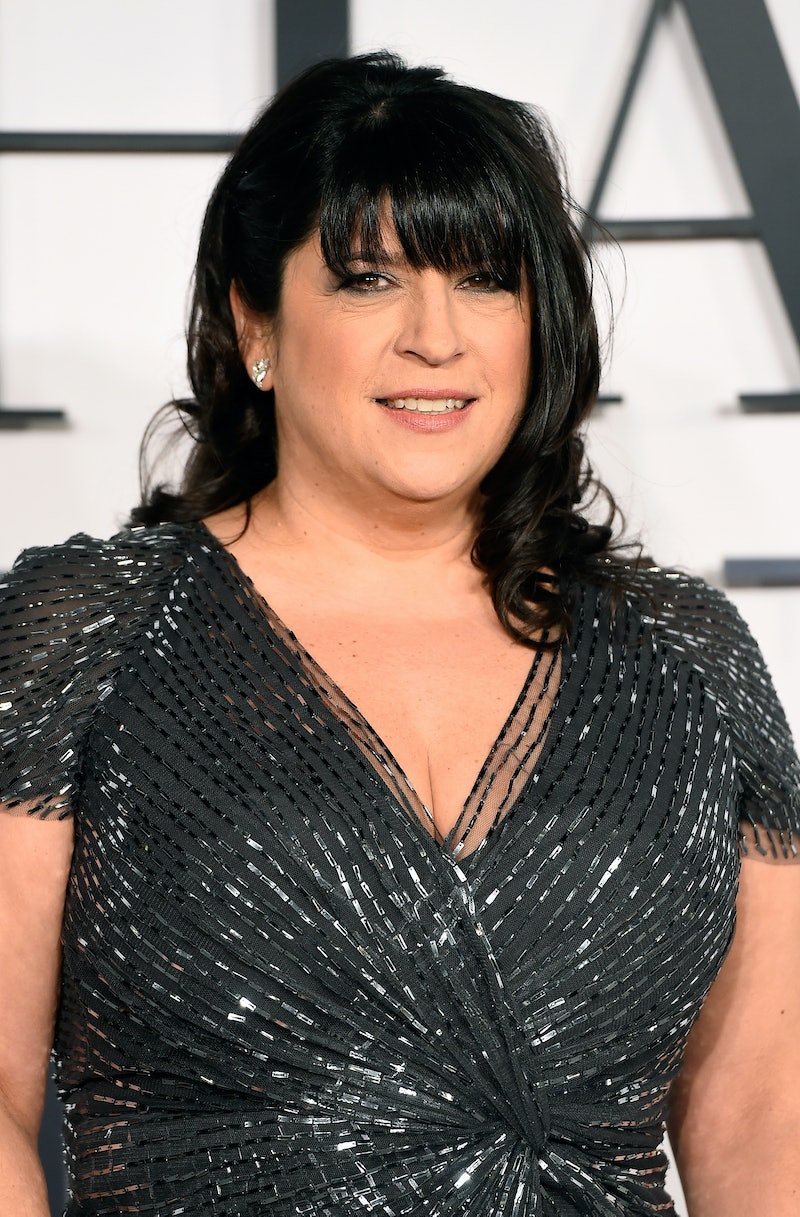 There is a long and proud history of events encouraging people tweet questions at famous figures not going according to plan. And to that list we can add the #AskELJames hashtag on Twitter that is currently still trending as of press time, though very few of the questions people are posing were probably what the creators had in mind when they set it up for the Fifty Shades of Grey author. What can I say? Twitter is many wonderful things, but respect is rarely one of them.

Twitter chats between authors and fans are a fairly popular and often fun way for authors to connect with their audience, grow their following, and hopefully catch the attention of a few new readers. But authors as contentious and controversial as James should maybe consider other methods of engaging with the public. Because even though E.L. James is the author of an international bestselling series, she has also drawn a lot of widespread criticism, not just for a series that many (myself included) feel glorifies abuse, but also for her, shall we say, less than gracious responses to criticism.

James did spend an hour on Twitter answering several questions from genuine fans of the series, but those questions were few and far between compared with the outpouring of more critical tweets.

Most of the tweets in the hashtag focused on the abusive relationship between Christian and Ana, which E.L. James has repeatedly insisted is a love story, not abuse.

And many people used it as a chance to ask James why she has repeatedly blocked or been otherwise unreceptive — even outright hostile — towards those who have tried to discuss the abuse in the books with her.

Other tweets took up other issues with the series.

And then there were questions that were just funny.

(Charlie Hunnam was originally cast as Christian Grey in the film, but backed out.)

Unsurprisingly, E.L. James chose not to address any of these tweets, instead focusing on the few that came in from fans of the series. So we now know that her favorite character besides Christian and Ana is Christian's bodyguard Taylor, that she considers Ana to be "so much stronger" than she herself is, and that she's working on two other romance novels. As for the questions people seem most interested in, those regarding abuse and James's response to critics, they remain unanswered, and indeed James doesn't seem too concerned with them.

James stopped answering questions around 2 p.m. Eastern Time, and has not resumed as of press time. The hashtag continued to be active long after she seemingly logged out of Twitter.