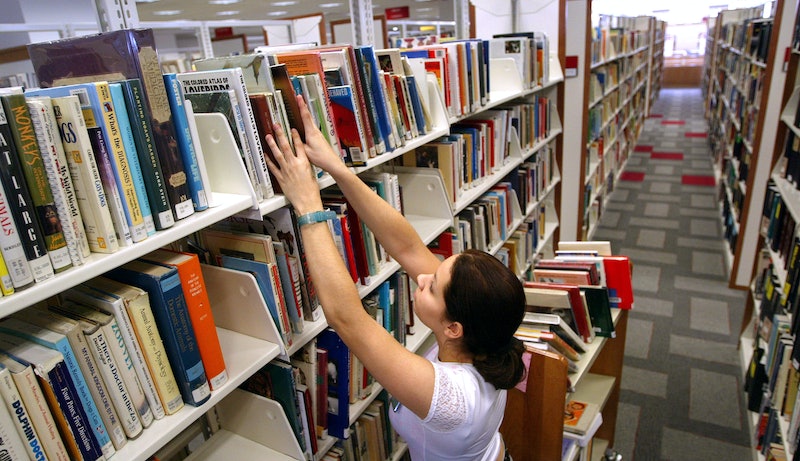 Fortunately, though, this seems to be less of a nefarious Cold War spy tactic and more of an effort to increase understanding between the two countries. The plan, which was announced at a conference in Moscow last weekend, is to translate dozens of novels, which academics hope will help the U.S. and Russia come that much closer together through shared understanding.

Harvard professor Stephanie Sandler explained, “For many of us, the reason to be involved in the project and have it happen precisely at what would seem this inauspicious, high-tension political moment, is that we can start to find bridges between the two cultures and ways to talk to each other.”

“If Russian literature appears and is read then maybe it will help people understand the way we think,” Vladamir Tolstoy, grandson of the famous novelist Leo Tolstoy and current cultural advisor to Valdamir Putin, said after the conference. “Literature is the best bridge to understanding peoples, what they’ve lived through and what sort of values they have.”

The group behind this auspicious project hopes to translate dozens of novels, including some works of classic Russian literature that could use new translations, but also more recent works from the post-Soviet era, and novels currently being published in Russia.

So far, no one has been able to fully agree on which books to translate first, but whatever they choose, it should be fascinating. I mean, it's starting off with a Moscow conference involving the grandson of a literary giant and Russian government officials, so really it's already fascinating. Plus, more literature is always a good idea, especially in the U.S. where we really should start reading more works in translation at some point.