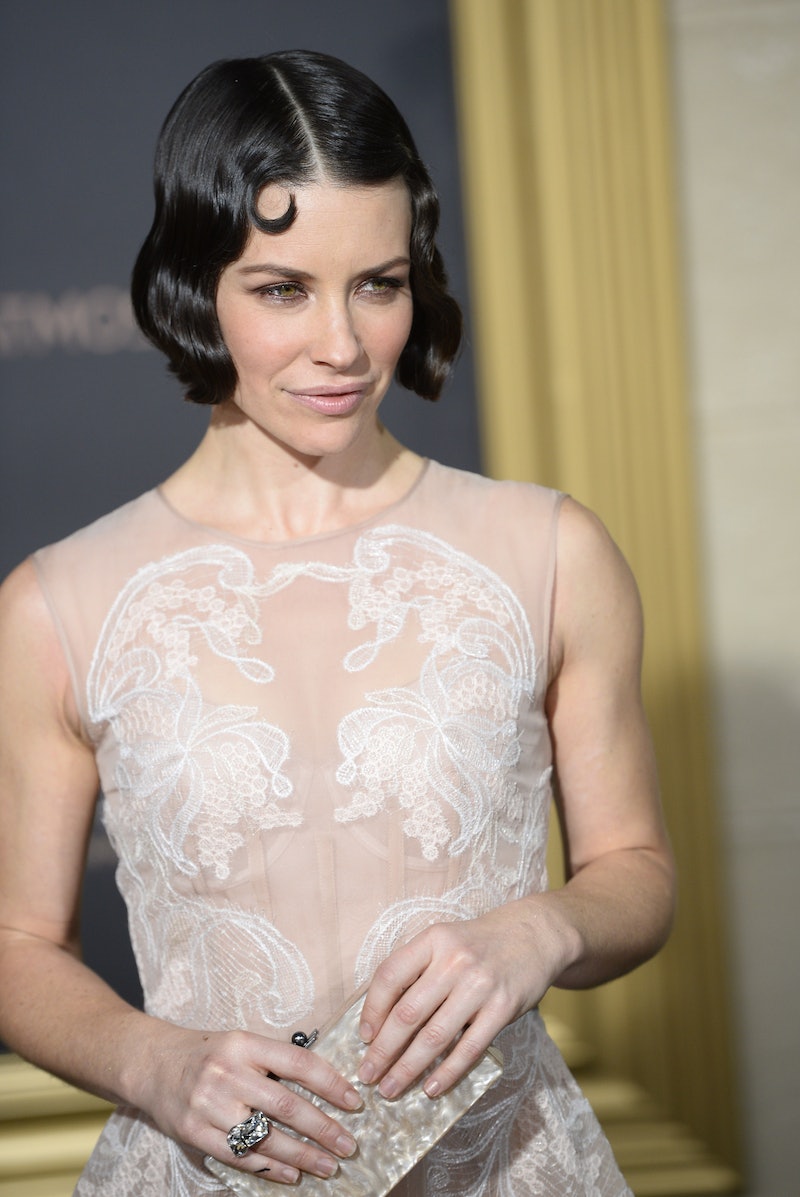 The Ant-Man premiere was full of celebrities and Marvel fans who have been dying to see the latest installment in the sprawling Marvel Cinematic Universe, not to mention the movie that will finally close out Phase II. However, they saw a lot more than that when Evangeline Lilly revealed that she's pregnant at the Ant-Man premiere, debuting not only a baby bump but a radiant smile and her due date to curious reporters. Which is really a gift, because it spares us all of the awkward speculation and lets us jump straight to putting her on baby watch. So what are the details about Lilly's pregnancy?

According to the actress, she is presently seven months into the pregnancy, and due to have her baby in September. There isn't yet any news on whether she's having a girl or another boy like her 4 year old son Kahekili Kali, but, at the very least, she hasn't been experiencing any problems or complications. Then again, as she herself says, she's an old pro at this. Making a small person inside her body? It's a dream come true, at least in her experience so far. "This is my second time around, and I find I've been pretty lucky. It's pretty straightforward, and I just love it. I feel good, I feel blissful," she told E! News.

And she certainly looked nothing if not blissful as she stood on the red carpet of the Ant-Man premiere, all bright smiles and practically shining with the inner glow that probably came with the knowledge that she's about to be a mother again. Motherhood is one of the most difficult jobs in the world, but, as Lilly said, in a 2014 interview with Ocean Drive, it has great benefits for her. "Becoming a mother has really helped me put my feet on the ground and given me a very powerful sense of self and a powerful sense of priority in life."

If that's not the sweetest thing you've heard all day, then it should at least be enough to convince you to be happy for Lilly getting to do what she loves best: be a parent to another little one, and expand her family beyond just herself, her partner, and her 4-year-old. The fact that she chose the premiere of her first MCU film to announce the pregnancy was just icing on the cake; we might be ending Phase II with her debut in the Avengers franchise of films, but we're gaining not only an amazing actress but also a new life. What could be better than that?