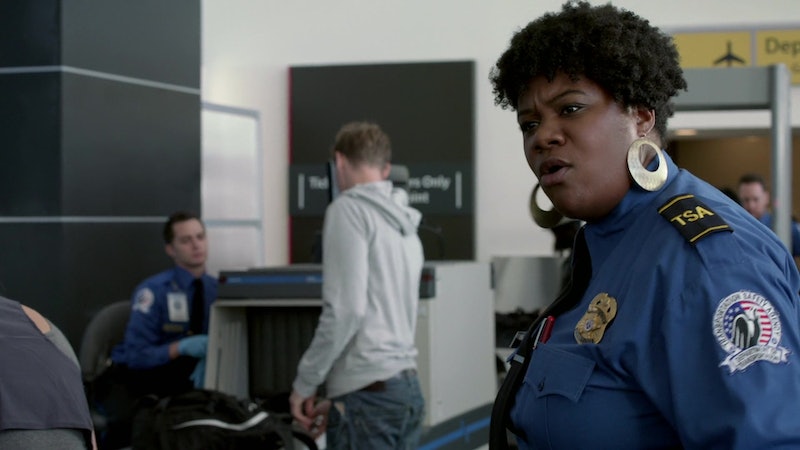 There are so many characters on Orange is the New Black that it's sometimes hard to keep track of what got everyone is there in the first place. Since they are in a minimum security prison, the range of crimes varies quite a bit. For example, why is Black Cindy in jail on Orange is the New Black? She started as a bit of a background character but Cindy Hayes stepped into the forefront in the last two seasons, and she had a flashback episode last year. Should we even call her Black Cindy anymore? White Cindy hasn't been seen in ages, and Hayes changed her name to Tova while converting to Judaism. Still, her backstory was one of my favorites.

We don't actually know how Cindy Hayes specifically got arrested, even though she's had flashbacks in multiple episodes by now. We haven't seen her taken away in handcuffs yet like we have for other characters. However, I think I can make an educated guess. Let's recap what likely got Black Cindy to Litchfield Correctional Facility in the first place.

In Season 2 of Orange is the New Black, we learned that Cindy had a pretty good job but just a bit of an immature lifestyle. Which from a storytelling perspective is great — there are enough "man children" in movies and television that a character like Cindy Hayes is super refreshing to see. Before Litchfield, Cindy Hayes worked at an airport as a TSA agent, frequently stole items from baggage, and harassed passengers on an obvious power trip. I travel a lot and my Dad was an airline employee for several years, so I partly don't blame her. Also, what a twist to see someone in jail who used to be the one in uniform bossing others around, right?

Still, Hayes also has a daughter named Monica who is being raised by Cindy's mother and referred to as her sister. The girl thinks she's named after a Friends character, when in fact she was named after the girl from Love and Basketball. Cindy gave Monica a stolen iPad as a birthday gift, and while taking her out to ice cream abandoned her daughter in a car to smoke weed with some friends. They didn't return until after midnight, so she's not the best mom.

So, I'm assuming that the iPad or some other stolen item is what landed Cindy in jail. Maybe her mom turned her in. Who knows? It's interesting to me that we didn't cover any of this story during "Mother's Day," the first episode of this season, or in any of the other scenes this season that tackled motherhood. Instead, Cindy's arc in Season 3 focused on religion. Perhaps her relationship with Monica will be touched upon when Orange is the New Black returns for Season 4. We saw, in Cindy's conversations with her own mother, that she loves Monica a lot and wants to be able to claim her as her daughter, but isn't emotionally able to provide a stable home for her.