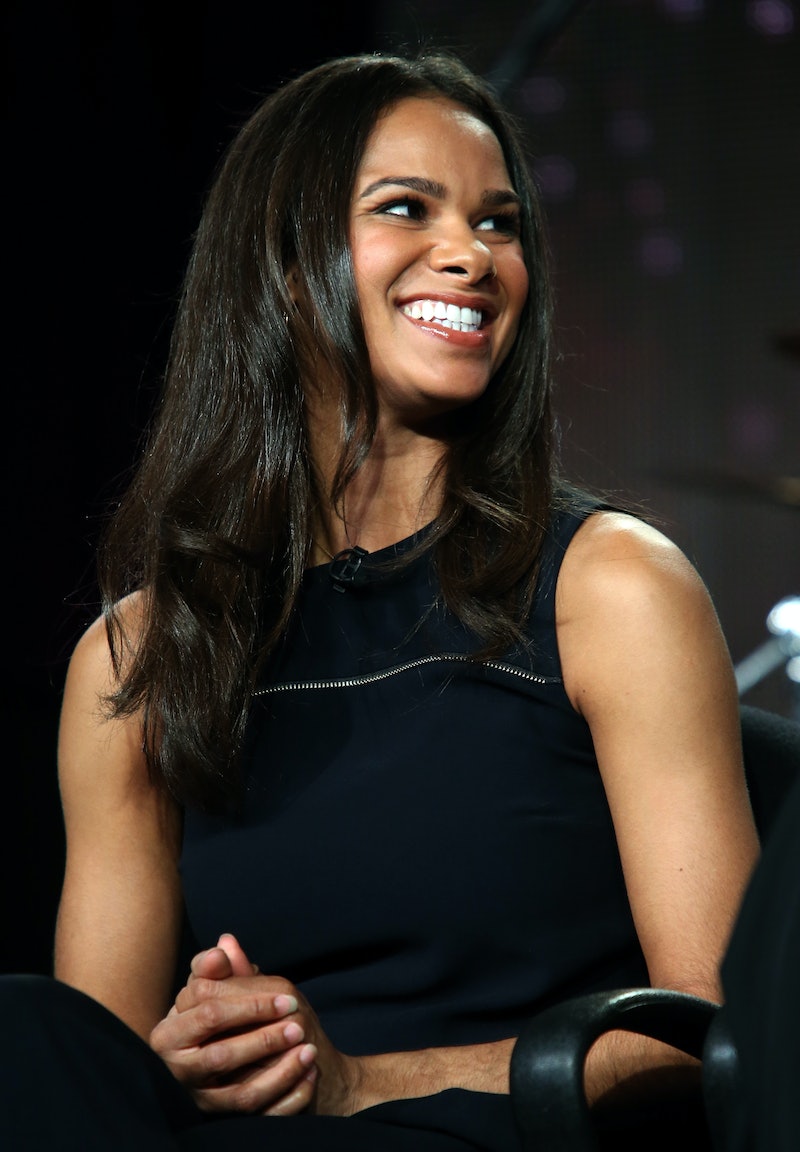 For 14 years, Misty Copeland and her quotes of wisdom have been inspiring the nation. Tuesday was a big day for Copeland, who was named principal dancer at the prestigious American Ballet Theatre. The promotion has been 14 years in the making, since Copeland joined the ABT. In the 75 years since the company's founding, Copeland has become the first African-American woman to earn this distinction.

Although those outside of dance aren't typically familiar with famous figures on stage, Copeland has amassed a large following of fans who were eager for her success. Part of this is due to her advocacy on behalf of dance to be considered a sport, in addition to her reputation of being outspoken about dance culture in general, as well as her own place within it.

You may recognize the 32-year-old dancer from her wildly successful Under Armour commercial, which aired in 2014 and featured Copeland as the first ballet dancer to be the focus of an Under Armour campaign. Or maybe you saw her on the cover of Time magazine, when she was named as one of the 100 most influential people of 2015. Although ballet is becoming less popular (and populated), Copeland is working to change that, as she has experienced and unprecedented amount of popularity in the process.

Copeland's ethnicity isn't the only reason why her promotion to principal (the highest ranking position available at the ABT) is historic. Copeland stands at a mere 5 feet 2 inches, which is shockingly short for a ballerina. Not to mention that the California native only began training at age 13, which is considered a late age to start. Her quick ascent and ability to break barriers is nothing short of inspiring.

It appears that Copeland knows how fantastic her journey has been and has often spoken out about it, including in her 2014 memoir Life in Motion: An Unlikely Ballerina. In her memoir, Copeland said, "My fears are that it could be another two decades before another black woman is in the position that I hold with an elite ballet company, that if I don't rise to principal, people will feel I have failed them."

But due to her hard work and perseverance in the face of obstacles, Copeland hasn't failed. If her actions and successes aren't enough to inspire you to break through your own barriers, here are six Copeland quotes that might help.

1) "Find A Zen Space In Your Mind, Even If It's Just Singing To Yourself. Just Pass The Time And Keep A Steady Breath."

2) "The Path To Your Success Is Not As Fixed And Inflexible As You Think."

3) "I Just Try To Approach Every Opportunity On Stage, As If It's My First Time And My Last Time."

4) "You Can Do Anything You Want, Even If You Are Being Told Negative Things. Stay Strong And Find Motivation."