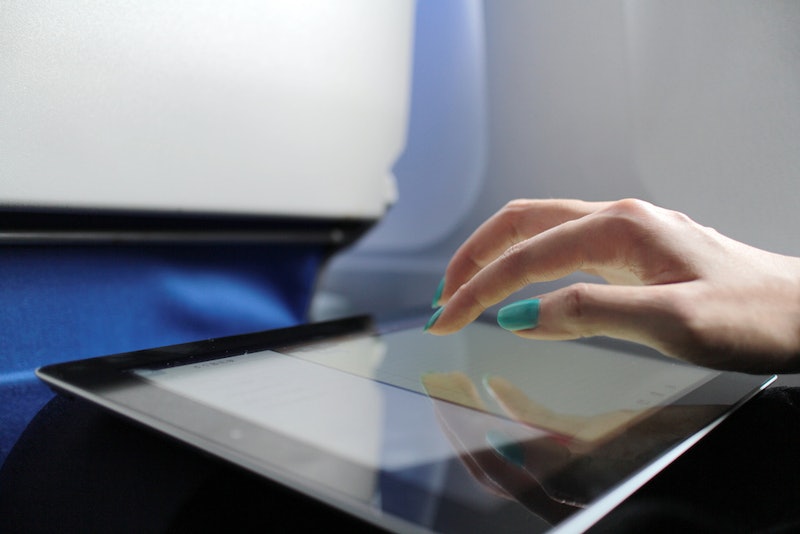 “I’m scared but I think this goodbye is forever,” Rebecca tweeted.

The bill has overwhelming support from the citizens of Brazil. An online survey shows that 90 percent of those polled would vote in favor of it. (Women supported the bill by a 98 percent margin, while 85 percent of men agreed.)

More like this
25 Inspiring Quotes From Black Women To Celebrate Black History Month
By Kyli Rodriguez-Cayro and JR Thorpe
6 Anti-Police Brutality Organizations You Can Support Right Now
By Syeda Khaula Saad and JR Thorpe
Gen Z Are Twice As Likely To Identify As Queer, According To New Data
By Sam Ramsden
18 Hinge Prompt Answers To Try If You’re Looking For Something Casual
By Lexi Inks
Get Even More From Bustle — Sign Up For The Newsletter
From hair trends to relationship advice, our daily newsletter has everything you need to sound like a person who’s on TikTok, even if you aren’t.