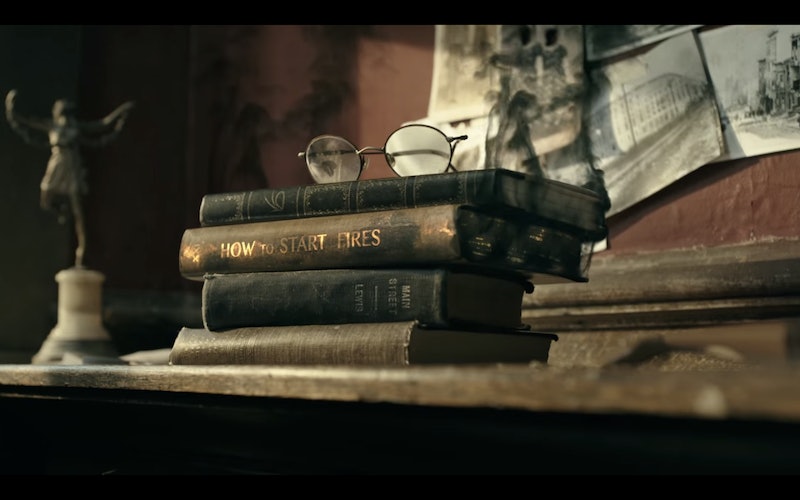 What do you get when you combine a popular book series, an upcoming Netflix adaptation, and an enthusiastic and creative fan base? Why, a fan-made teaser trailer for Netflix's Series of Unfortunate Events series, of course. Did you think that people were going to be content to wait quietly for news? This is the age of the Internet. When we the fans want something, we make it ourselves.

The teaser in question, uploaded by a YouTube account going by Eleanora Poe, is so epic that it was briefly mistaken for an official trailer when it first appeared on July 5. However, Netflix has insisted they had nothing to do with its creation, and it seems to in fact be fan made. Most of the clips seem to come from the 2004 adaptation of the Lemony Snicket series, which starred Jim Carey. Sadly, there is not a trailer for the Netflix series yet, but it is still happening and is scheduled to be released in the fall.

And, really, it can't get here soon enough, because this trailer, which is aptly titled "An Unfortunate Teaser" and is set to the Dresden Dolls song "Missed Me," is enough to make fans of the series go a bit stir crazy in anticipation. So will this be the first in a series of "unfortunate teasers" from fans? Well, that remains to be seen, but this one would certainly be hard to top.

Fall can't get here soon enough, am I right?