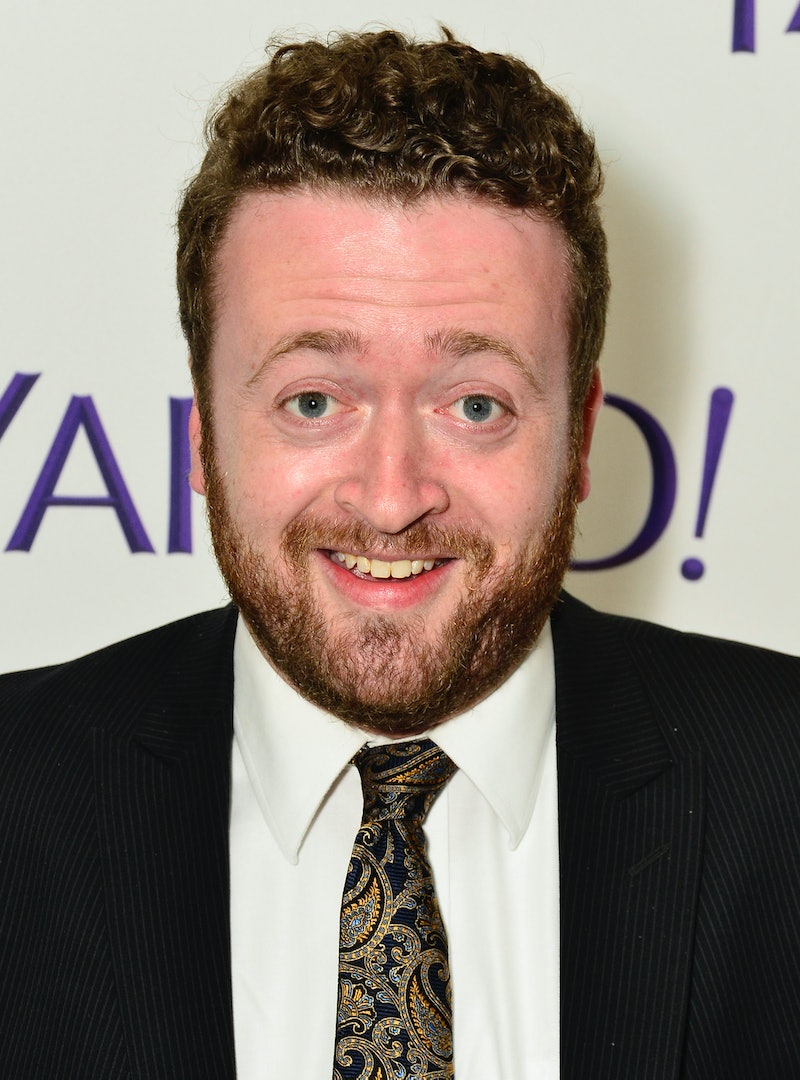 The female-fronted Ghostbusters just keeps getting better and better. Neil Casey has joined the Ghostbusters 3 cast as the villain. We don't know much about the character, other than the fact that his name is Rowan and, because he is the villain, he is presumably evil or just not that nice. Casey is an experienced comedy writer whose credits include writing and appearing on Inside Amy Scumer as well as writing for his Ghostbusters cast mates Kristen Wiig, Leslie Jones, and Kate McKinnon on Saturday Night Live.

For years, he was a writer, performer, and teacher at the Upright Citizens Brigade Theatre, the improv and sketch powerhouse co-founded by Amy Poehler. Alumni include Kate McKinnon and Ghostbusters screenwriter Katie Dippold. He knows a lot of the women already on set, and has worked with the director Paul Feig himself on the recent Yahoo series Other Space. Between the material and the fact that they mostly know each other already, there's no way that everyone isn't having the best time on this set.

We have to wait until July 22nd, 2016 to see the full film, but do your Neil Casey homework and check out these sketches and videos that he has either written or appeared in.

Here he is, bringing Amy Schumer libations in this clever commentary on guys who think they're dating you, and make you feel guilty for not being interested.

Feast your eyes and brain on a full 21-minute set of Neil improvising with Silicon Valley and The Office actor Zach Woods. They are two masters of the craft, and together, it's magic.

Casey co-wrote this hilarious sketch about a guy who just can't answer security questions and loves the umlaut.

Here he is in another sketch from UCB, dropping some truth bombs. This one might be a little too real. Essentially, Casey will bring an amazing brand of comedy to the already-stellar Ghostbusters cast, and I know I'm not alone in being excited to welcome him to the team. Or rather, to welcome him as the main antagonist of the team. Whichever.