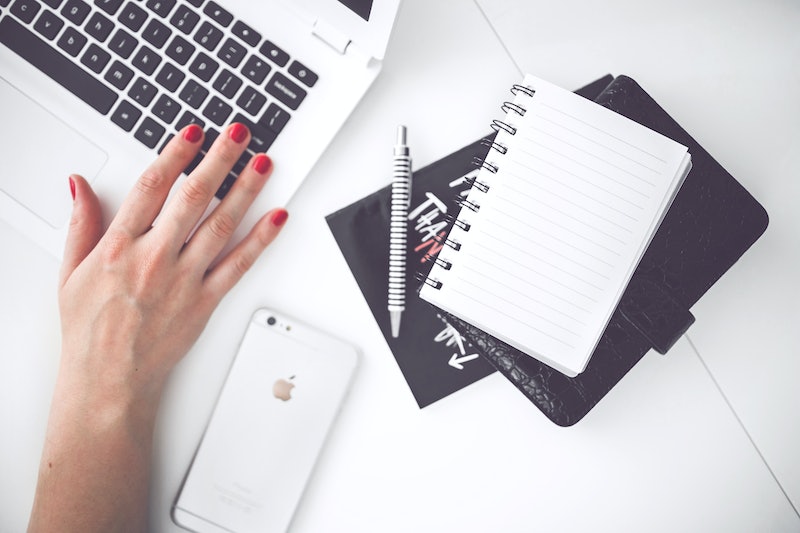 We've been there: you had a terrible week, so you spend Friday night streaming Netflix while stuffing your online shopping cart in Amazon without any intention of buying. It strikes you as a bit unhealthy and, dare we say aloud, borderline obsessive shopping habit. But according to science, millennials are smart online shoppers, and what we think is a bad shopping addiction is actually a good thing.

A quarterly report released last month by Monetate, a marketing platform for retailers, analyzed a random sample of 7 billion online shopping experiences and found that shoppers, on average, aren't spending that long on a website and spending less when they do make a purchase.

Translation? We aren't addicted to online shopping - in fact, what we're doing isn't even shopping. It's research.

The data "might simply mean that many shoppers are researching an item online, only to make the purchase at the retailer's brick-and-mortar store later," said Sarah Halzack from the Washington Post.

What we're doing is called "webrooming" - the act of researching products scrupulously before actually making a purchase.

It's what all the cool, young and hip kids are doing these days. According to the research, older shoppers still prefer "showrooming"- experiencing products in the brick and mortar store and using those experiences to make purchasing decisions. Plus, older people are generally more financially comfortable and not so concerned about saving a few bucks. Us millennials, on the other hand? We're pinching' pennies, people.

According to data reported by Time, "whereas seniors make purchases 72% of the time, millennials pull the trigger only on 57% of their shopping (more like browsing) ventures."

Whoever said we aren't responsible!? Next time your mom teases you for spending hours on Sephora, tell her you're conducting product research and saving money.