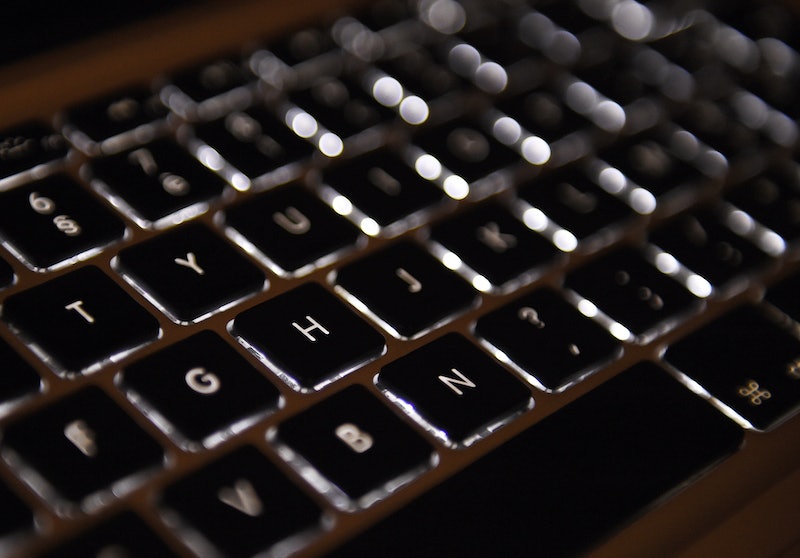 On Wednesday, just hours after the entire fleet of United Airlines jets were grounded due to technical issues, the Wall Street Journal website went down for several minutes, giving wannabe readers an "Oops, 504!" error message. Given that the New York Stock Exchange had gone dark minutes before, and the United Airlines technical glitch was earlier Wednesday morning, conspiracy theories abounded about what was behind the series of apparently unconnected technical failures. Department of Homeland Security officials have so far said there were "no signs of malicious activity," CNN reported Wednesday.

"Wall Street Journal website stopped working around same time #NYSE suspended trading," CNN Tweeted just after noon. By 12:30 p.m., the site appeared to be up and running with minor issues. "WSJ.com is having technical difficulties. The full site will return shortly," the website reads.

Although there is so far no indication that the technical errors were linked, it's not surprising that speculation is running wild. Given the Sony hack of late last year and the hacked government employee information saga of this spring, it's clear that cyberattacks are becoming more worrisome. Obama has promised a tough stance of cyberattacks, and it's entirely possible that the issue will come into play even more as the election nears.