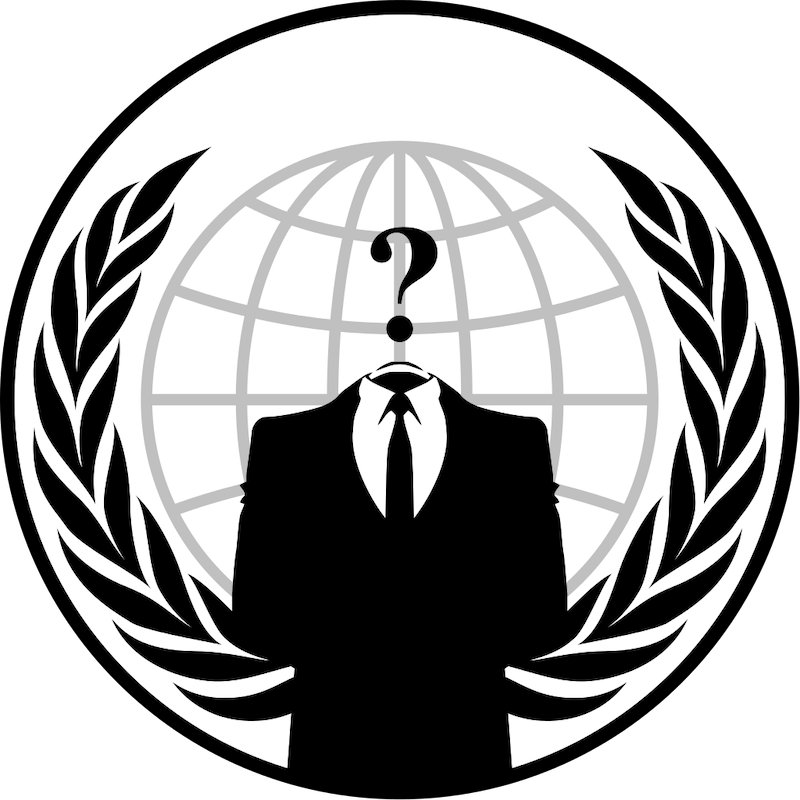 Late Wednesday morning, the New York Stock Exchange issued a critical alert statement announcing that all trades had been suspended. The NYSE has cited an internal technical problem as the source of the issue, assuring the public that its security system had not been breached. The President, the Treasury Department, and the FBI are all reported to be monitoring the situation. While the NYSE has yet to clarify the specific nature of the problem, some are wondering whether or not the hacktivist group Anonymous is involved with the suspension of all NYSE trading. Rumors are circulating around social media due to a Tweet sent out on Tuesday by one of the main Anonymous Twitter accounts, @YourAnonNews.

The Tweet stated, "Wonder if tomorrow is going to be bad for Wall Street... we can only hope." In light of today's news, Twitter users are in a bit of a flurry speculating over whether or not Anonymous could possibly be behind the technical error. The NYSE has denied any security breach, but many are still suspicious about the group's potential involvement.

Was this tweet from Anonymous a prediction? An announcement? Just a random lark and bizarre coincidence? On its own, it's far too cryptic to be considered evidence of any involvement, but given Anonymous' record of pursuing vigilante social justice and disrupting many major websites, including the official websites of the Department of Justice and the FBI, it is not unreasonable to think that it may have had a hand in this incident.

Later in the afternoon, after the group apparently caught wind of the theories flying around online, the same Anonymous Twitter account posted another tweet in response:

Anonymous tends to send two types of messages: extremely cryptic ones (bordering on if not blatantly embracing trolling) or flat-out warnings/confessions. These two tweets certainly fall in the former category, leaving us to decipher what, if any, participation the group had in this morning's events.

If it's true that Anonymous really does not forgive or forget, it seems possible that it could have planned and carried out a high-level cyber attack on the NYSE, resulting in technical problems that would force trading to stop. Whether or not they actually have the power to pull of this feat, I don't know. Again, Anonymous is largely known for its hacktivist causes, and it isn't kidding around when it says "we are legion." The Twitter account that sent the Wall Street tweet on Tuesday has 1.44 million followers, and that is just one of the accounts that communicates for the group. Somewhere in its millions of followers are surely some engaged and adept activists who are willing and able to perform a stunt like this.

I'd like to think that Anonymous would take credit for the NYSE debacle if it was in fact responsible. As demonstrated in the Occupy Wall Street video, the group isn't exactly shy about giving fair warnings and going after big targets. Especially given the high level of visibility and its known contempt for the NYSE and Wall Street in general, I think the group would want the world to know who made this happen. For now, I am taking its LOLs to mean that they are pleased to see this ruckus play out, but do not wish to claim any involvement with the situation. If Anonymous is responsible, I suspect it'll let us know via YouTube shortly.