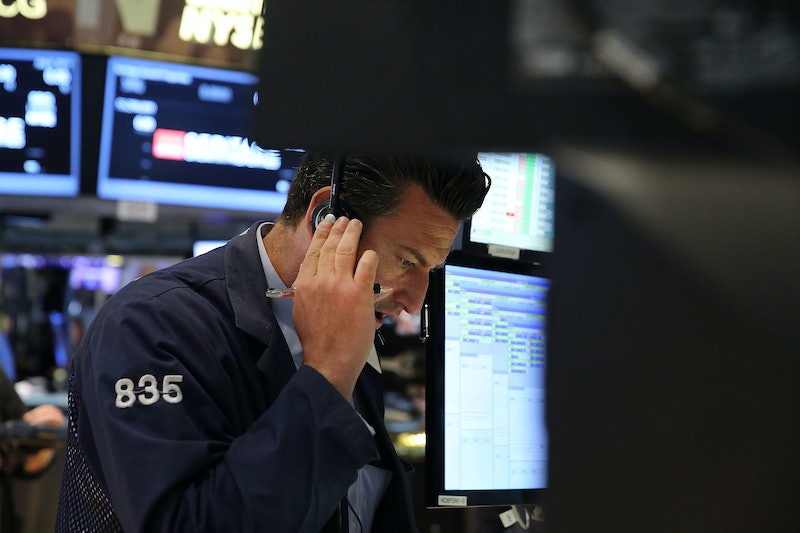 On Wednesday, one of the world's foremost trading markets suffered a nasty shock. With no prior warning, it was announced that the New York Stock Exchange had been shut down, with trading halted and all outstanding orders cancelled. It made headlines, obviously — one of the most bustling financial hubs on Earth unexpectedly going dark is the very definition of "big news." But luckily, the freeze has now ended. So, how long was the NYSE shutdown in effect?

Fortunately, it didn't end up taking all that long, as things went back online at at about 3:10 p.m. EST on Wednesday afternoon. The shutdown began late in the morning, just prior to noon, which meant it took a little more than three hours for things to get fixed for the day. Normal NYSE trading hours run from 9:30 a.m. to 4:00 p.m. EST, Monday through Friday, with the exception of a handful of holidays.

If the shutdown had continued clear through to tomorrow morning, it would've left everyone with a considerable sense of uncertainty. But, to the relief of countless traders, no doubt, they managed to straighten things out before the NYSE was otherwise scheduled to close.

The specific cause of all the trouble is not yet clear. When the shutdown first went into effect, it whipped up a lot of fears that the market had been victim to a hacking attempt, but the NYSE flatly denied this on Twitter during the outage, stating that it occured due to a non-specific "internal technical issue."

But at least this much is now clear: the shutdown is over, and all those traders who had their orders cancelled can get back to work. It's probably a somewhat hectic situation — even a relatively short delay can throw a huge wrench in everyone's plans. Billions of dollars flow through the NYSE each trading day, and the shutdown held things up for a solid three hours.

But fortunately, as AP detailed, the chief stocks in question were not completely frozen out. Other exchanges, like the NASDAQ, suffered no similar shutdown, meaning NYSE-listed stocks were still available, just not through the NYSE itself. Hopefully, things will go smoother from here. Even if it only lasted a few hours, this stock exchange snafu provoked more stress than anyone wants.