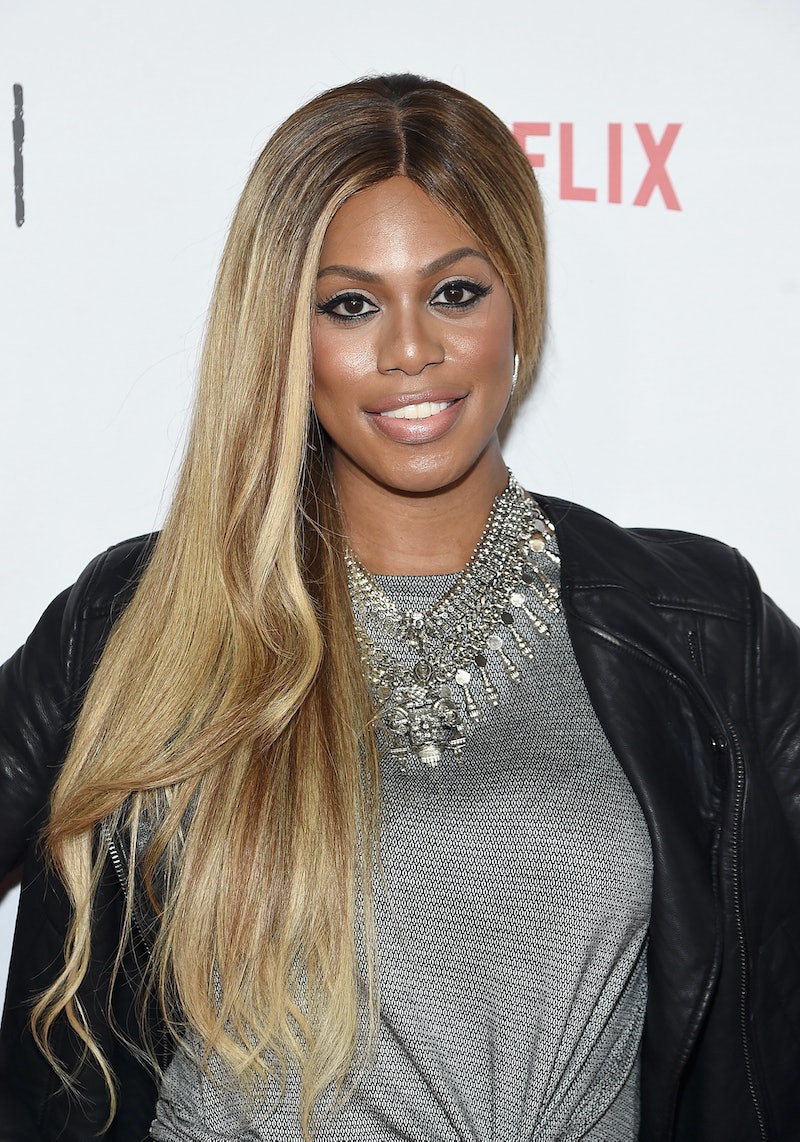 One of the most important things about feminism is that it needs to be intersectional — that is, it needs to take into consideration how race, gender expression, sexual orientation, socioeconomic status, religion, immigration status, and other axes of identity impact women and inform their lived experiences. Intersectional feminism also recognizes that many important current events and issues, like the fight for a $15 minimum wage and the prison-industrial complex, are also feminist issues.

Women are consistently on the front lines of movements for social change. Pride Month was started by transgender women, and the fight for a higher minimum wage in the fast food industry is spearheaded in part by working mothers. Intersectional feminism takes a detailed look at issues like this, and is inclusive of different women's experiences. Feminism must obviously tackle reproductive justice, income inequality, body positivity, and so forth, but those are not the only struggles with which feminists need to grapple. Feminism intersects with so many other movements — undocumented workers' rights, mass incarceration, and police brutality are just a few examples — and we need to take a look at current events and social movements that should be on every feminist's radar right now.

Women make up the majority of fast food workers, and many of them are working mothers who are trying to raise enough money to feed their kids while simultaneously facing sexism from their bosses, colleagues, and customers. Fight for $15 is definitely a feminist issue. A national day of action in April saw millions take to the streets to fight for a living wage, and the fight is far from over. Democratic forerunner Hillary Clinton has made it clear that a wage hike is one of her campaign's priorities, and feminist antiwar activist Gloria Steinem is one of many leaders who has framed the fight for labor justice as a feminist issue.

For the past six years, Colorado has been offering teenagers and poor women the opportunity to use free intrauterine devices (IUDs) and implants that would serve as long-acting birth control to prevent pregnancy for years. As a result, from 2009 to 2013, teenage pregnancy rates fell by 40 percent, while abortion rates fell by 42 percent. But the Colorado Family Planning Initiative's private grant, which has been used to fund this experiment, is set to run out this year, so the program is at risk because it hasn't been able to secure a firm commitment for more funding. The Affordable Care Act as it stands now seeks to provide free contraception, but it is not as effective as this initiative.

Senate Bill 695 recently passed through the California Assembly Education Committee, and it aims to educate California high school students on healthy relationships and to prevent sexual assault. Last fall, California passed a "yes means yes" bill for its colleges and universities, and now its high schools are poised to implement a requirement that, among other things, would involve health classes teaching students about affirmative consent.

A 15-year-old rape survivor in Kenya suffered a kidney failure after undergoing an abortion procedure illegally, and now her mother is suing the Kenyan government for not providing safe and legal abortion access. Despite changes in Kenya's constitution that eased restrictions on abortion, Kenyan women are still denied essential resources like safe abortions and quality maternal care. The Center for Reproductive Rights has filed a case for reproductive justice against the Attorney General, the Ministry of Health and the Director of Medical Services.

Transgender actress Laverne Cox is the executive producer for an upcoming documentary called FREE CeCe. CeCe McDonald is an African-American transgender woman who served time in a men's prison after allegedly stabbing a man who had harassed her and her friends. She was released in January 2014, and she and Cox have teamed up to tell her story through a series of interviews. The filmmaking team is still trying to raise money for the documentary, which aims to confront transmisogyny and bring awareness to the violence faced by trans women of color.