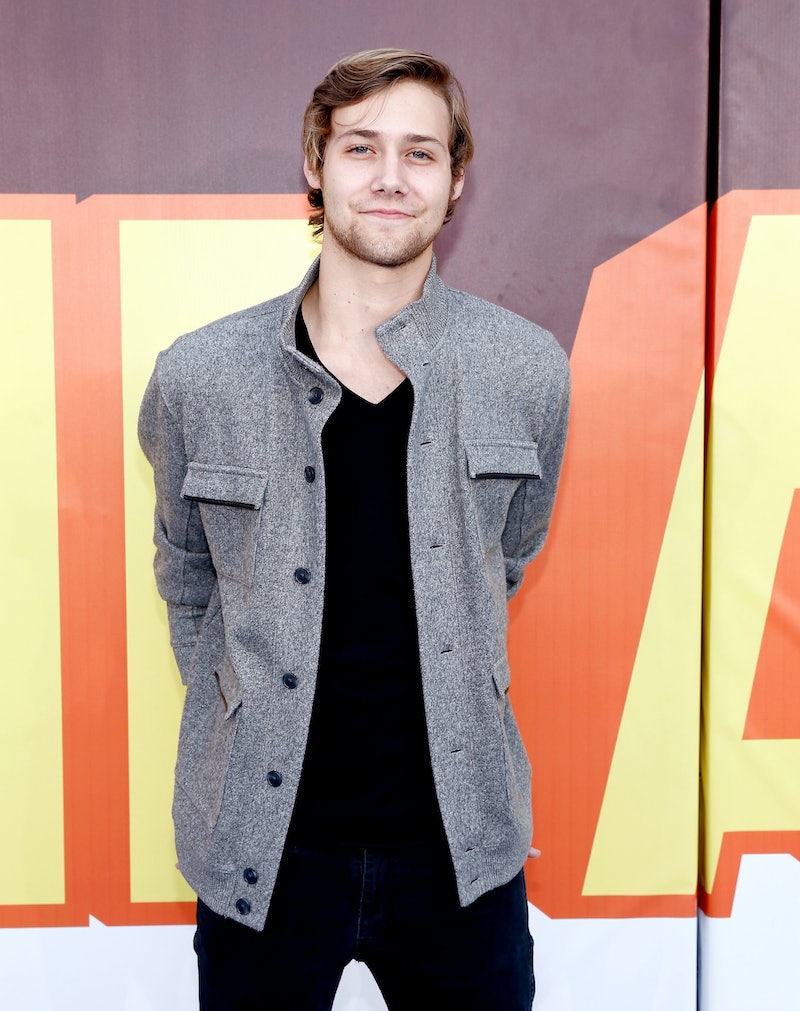 Since Whitney, The Secret Life of Marilyn Monroe, and more of Lifetime's TV movies this year have stemmed from the lives of real celebrities, it's not crazy to wonder whether its latest movie, Lethal Seduction , is based on a true story. But no, Lethal Seduction is a completely original tale. To be more specific, it's an original sexual thriller/parental nightmare, in which a dangerous woman begins to pursue someone's helpless teenage son. Helpless, of course, because instead of being rightfully terrified by her crazed performance, he is a teenager in a (sort of) horror movie, and therefore almost dangerously interested in the possibility of sex. This all leads to even more horror-ready situations, so you might want to watch this one with the lights on.

Despite the tropes, I wouldn't blame you for not realizing that this Lethal Seduction is an original Lifetime creation, because there are a lot of other things that have the exact same title, but totally different inspirations, including movies, songs, and books. However, there are actually some similarities between these Lethal Seductions and the one that will premiere on Lifetime on July 11 at 8 p.m. Here's how they all compare.

Joan's younger sister and bestselling library author wrote this cross between a romance novel and a potboiler, her trademark, about one of her established heroines, Madison Castelli, as she bounces between New York and Las Vegas, romance and danger, and her competing boyfriends and dark family history. Have you been looking for a beach read? Meet Lethal Seduction, the novel.

This TV movie is the sort of thing that would play on Cinemax after it got late enough to turn into "Skinemax," as it tells the story of a "playboy" who is targeted by a killer who may or may not be the object of his sexy affections. At least, that's what I was able to piece together from this NSFW trailer on Youtube — which features the phrase "you almost got your fruit pruned" used to describe the protagonist almost getting his junk cut off. 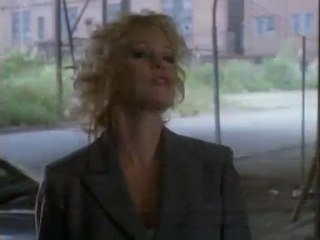 This 2005 film is a bit more literal. Melanie Griffith plays a lawyer who seduces and kills a reporter and her assistant (not a spoiler, it's in the title!) in order to cover up her illegal law practices.

There is no wrong reason to name your creative work "Lethal Seduction," even if it is just a relatively generic sounding techno song.

More like this
This 'Hunger Games' Alum Will Star In A New Medical Drama Titled 'A Mistake'
By Alyssa Lapid
One Powerful Quote In 'Doctor Strange 2' Is Going Viral On Twitter
By Alyssa Lapid
Why The '365 Days' Sex Scenes Are Good, Even If The Movies Aren’t
By Arya Roshanian
10 Must-Read New Books Out This Week
By K.W. Colyard
Get Even More From Bustle — Sign Up For The Newsletter