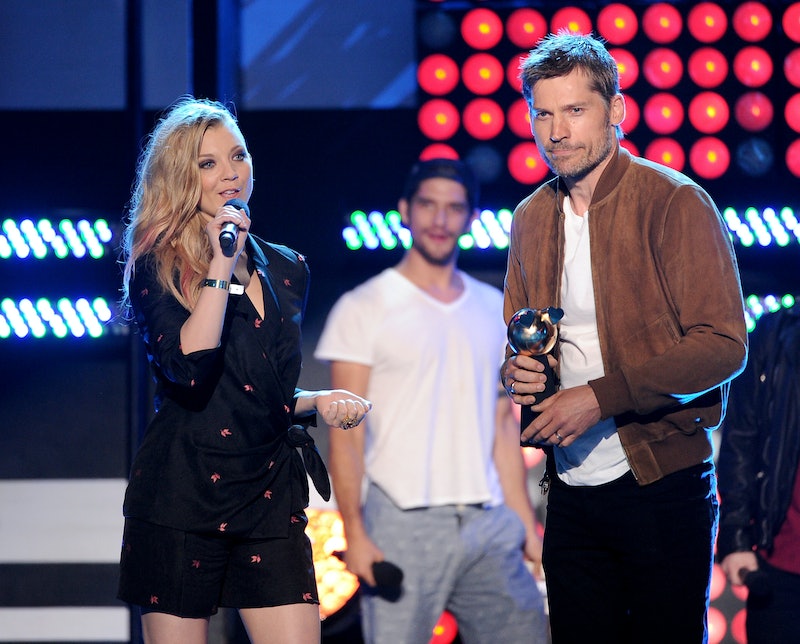 Ready your feels, fanboys and fangirls. The MTV Fandom Awards are back for a second celebration of all things geek culture. Bella Thorne and Tyler Posey are ready to host the awards from San Diego Comic-Con, with performances from Flo Rida and All Time Low. That said, can you livestream the 2015 MTV Fandom Awards? You would think that you'd be able to watch a show about the internet on the internet.

Unfortunately, while you can watch the inaugural 2014 MTV Fandom Awards on demand at MTV's website, and much of the MTV Movie Awards content was made available this year via live stream, there do not appear to be any such plans for the Fandom Awards. This isn't too surprising, especially considering that the show will be taped Thursday night and broadcast on Sunday.

However, all is not lost in terms of simply streaming the Fandom Awards. Many cable providers allow you to stream their content online using apps and websites. So, if you have cable or legal access to cable log-in information, go for it! You don't necessarily need a television or your own personal living room to curl up with your fandom friends and see all your faves on the show.

I would also be sure to check out Twitter, Periscope, Instagram, Youtube, and Tumblr on both Thursday and Sunday nights. Go all in on social media like the true fan you are. There are sure to be enough clips, pictures, and gifs to keep you going until the ceremony is ultimately posted online. Since last year's awards are on the MTV site in full, I have no doubt that streamers will eventually get to see the 2015 show. Granted, looking for updates on Thursday night during the taping could be a major #spoileralert — but isn't that half of what fandom's all about?

Bottom line, you're not going to want to miss this show. With categories like "Feels Freakout of the Year," "Ship of the Year," and "Revival Fandom of the Year" these awards are getting at the aspects of pop culture that fans really care about. It's nice to see all your hard work (yes, being a fan is a lot of work) up on that stage!

I think it's great that MTV is doing this, frankly. On one hand, it could be considered pretty lame that fandoms are so mainstream now that they're being pitted against one another on MTV. That said, I am all for the normalization of being a huge nerd. Nobody wants to get made fun of for being passionate. Whether you're watching it on MTV, streaming, or waiting for it to show up online, let the fandom love flow!