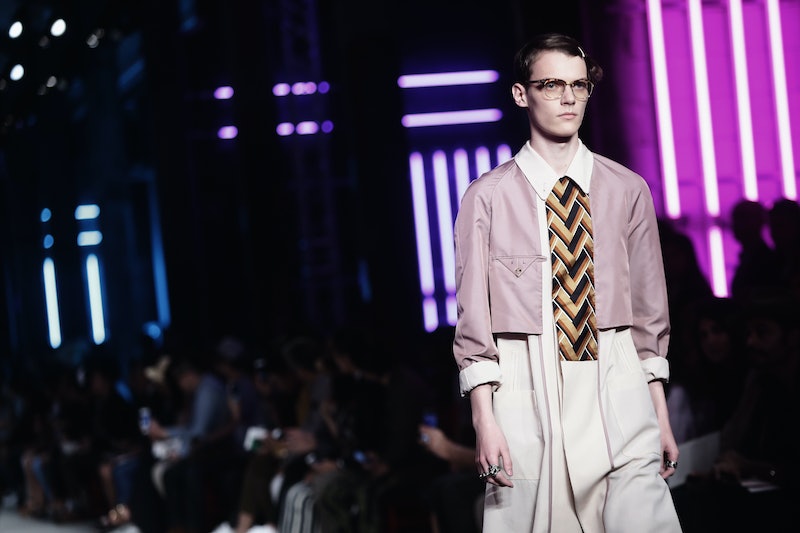 Chime For Change has signed up to be presenting partners for 2015's Global Citizen Festival in Central Park in New York City. On September 26, the festival will host musical performances by Beyoncé, Ed Sheeran, Pearl Jam, and Coldplay. Count me in for that one.

Queen B is not just a performer for the festival—she actually co-founded Chime For Change with Salma Hayek in 2013 in an effort to raise both money and awareness for women's empowerment, particularly shedding light on education, health, and justice. Of course, Bey announced the partnership in a video with Hayek, who said "This partnership will reach millions of people who want to lend their voices to call for change for girls and women.”

Seriously, who run the world? Girls.

Why 2030? Well, that date also happens to line up with the United Nation's timeline for their Sustainability Development Goals. With this partnership, the two groups hope to rally enough support to meet their end goal. With supporters like B, I have no doubt they will.

Next for Chime For Change is "Chime for Education," with a Crowdrise campaign that's led by Ariana Huffington, Freida Pinto, Robbie Myers, and of course, Hayek herself. This is an amazing partnership, and I can't wait to not only enjoy the festival, but further raise awareness for these two causes and their one very important goal.

More like this
Doja Cat Wore Surrealist-Inspired Schiaparelli To The BBMAs
By Dominique Norman
Spice Girls’ Net Worth: The Richest Member Is Wealthier Than The Rest Combined
By Hugh McIntyre
Chelsea Woody On Shattering Stereotypes In Surfing
By Leah Groth
Twitter Was Saying The Same Thing About Sam Ryder’s Surprising Eurovision Result
By El Hunt
Get Even More From Bustle — Sign Up For The Newsletter