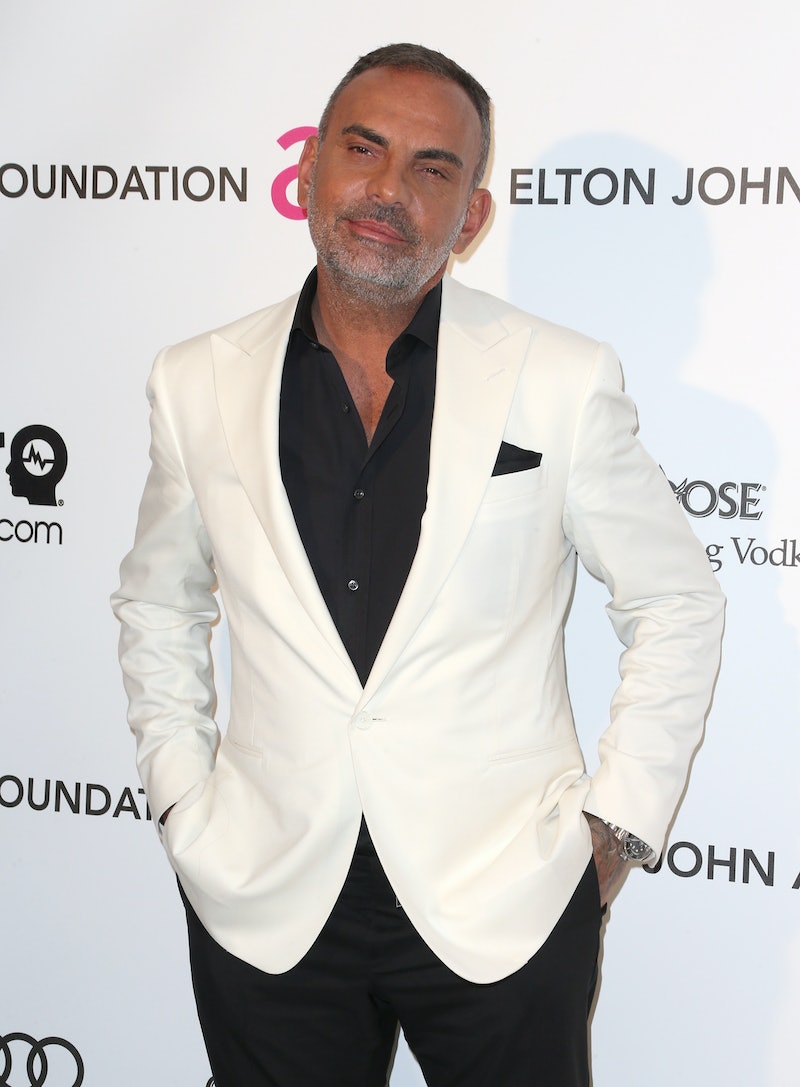 We've got sad news to report in the fashion world today. French designer Christian Audigier has died at age 57, according to multiple reports. Audigier's legacy was building the colorful, tattoo-inspired, street chic of the Ed Hardy brand, which was incredibly prevalent in the early-to-mid-'00s.

He was also responsible for the helping build the Von Dutch brand, which brought trucker hats and graphic tees into mainstream fashion in the same decade. Both labels were ubiquitous during the early aughts, to place them in a cultural context.

LATF reported the news of Audigier's passing, noting that he was re-admitted to Cedars-Sinai Hospital in L.A., where he fell into a coma from which he eventually emerged. The site confirmed Audigier's death with the designer's longtime publicist, Michele Elyzabeth, who said, "I just heard the news and I am truly devastated. Christian was an incredibly brilliant man. He will be missed."

Audigier was said to be known as "Le Vif," which translates to "The Fast One." He was reportedly worth $250 million and his fingerprints were all over fast and accessible fashion, as he worked with Guess, Diesel, Levi's, Bisou Bisou, and more.