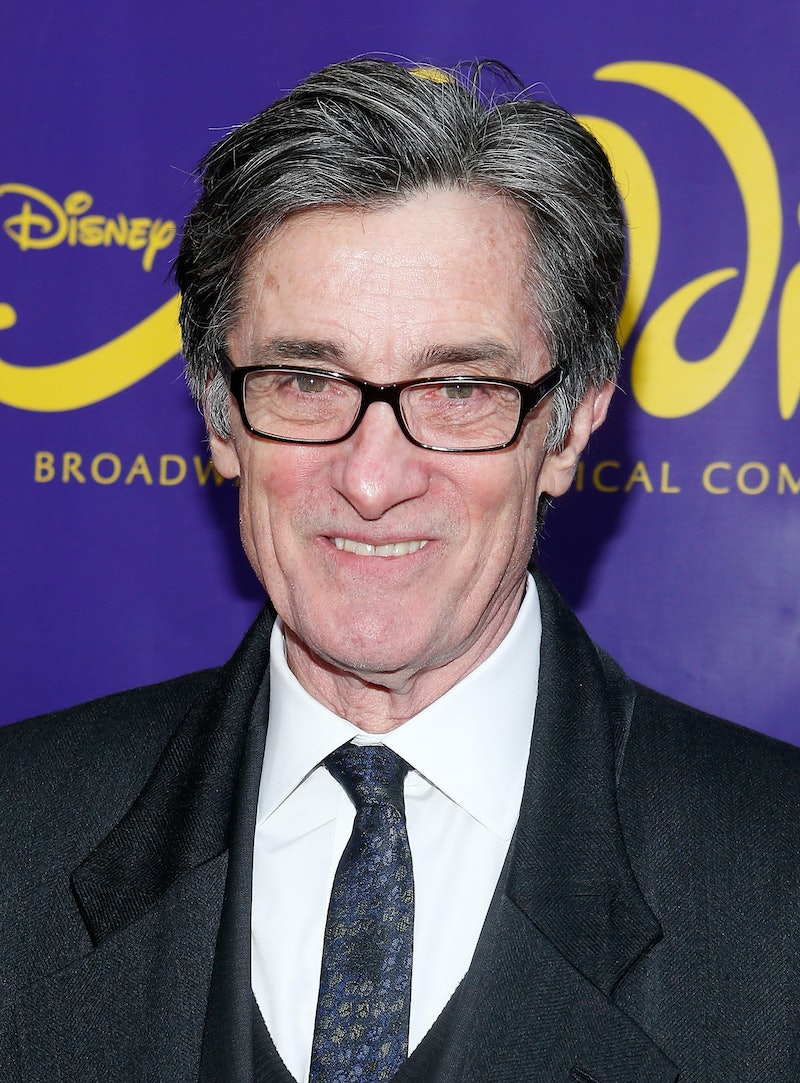 In Hollywood, there are actors who become movie megastars — their names appearing boldly on movie posters, their glamour plastering the covers of magazines — and then there are the industry stalwarts, actors whose credits are too long to list and whose faces you'd know upon seeing, even if you didn't know their name. The latter was most certainly the case with Roger Rees, a British-born actor with over 90 film and television credits to his name and a career that spanned 40 years. With this in mind, the news that Rees passed away in New York City on Friday, July 10 at age 71 is a great loss not only to Hollywood, but to the audiences that have watched and loved his work over the years, as well.

Rees' cause of death has not been reported other than to say that he died after a brief illness, but it is known that he had experienced declining health in recent weeks that forced him to pull out of his role in John Kander and Fred Ebb’s musical The Visit, in which he was starring alongside Chita Rivera. Rees is survived by his husband, playwright Rick Elice.

While you may not have known Rees by name, no doubt you will recognize many of his more popular roles, and I'm certainly happy to refresh your memory of this incredibly talented and dedicated actor.

Rees played British Ambassador Lord John Marbury in five episodes of the political drama, all of which were memorable in their own way. Rees did the Sophisticated Brit thing on American television so well.

We all remember Dr. Colin Marlow, right? He was the cardiothoracic surgeon who also happened to have had a three-year relationship with Christina Yang when she was his student, which was only slightly complicated, obviously.

One of Rees' most well-known TV roles has to have been on Cheers. Rees played Robin Colcord, a multi-millionaire industrialist that also served as Rebecca Howe's longtime love interest, on account of all the millions of dollars, obviously.

One of the most classic movies of the early '90s, Rees played a smaller role as the Sheriff of Rottingham, but was no less memorable because of it. I remember seeing this as a kid and it was my first time seeing Rees on screen, but it's stayed with me ever since.

This will probably be one of the best Rees roles for anyone of my generation who grew up watching My So-Called Life. Rees played substitute teacher Vic Raccine, who wasn't content to let his students just get by with the bare minimum but instead hoped to inspire them with something more.