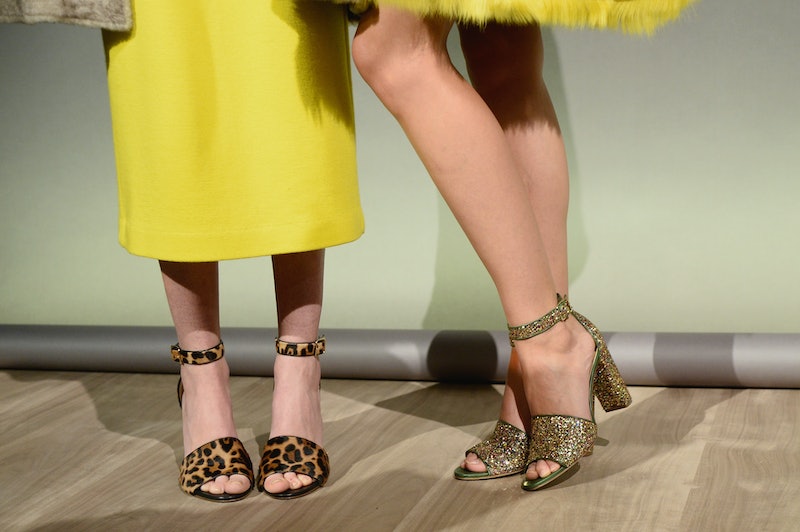 The company trademarked "J.Crew Mercantile: last year with the intention of opening a new line of stores, but no one really expected anything to come of it. Drexler, who previously helped launch Old Navy to great success decided it was time to get the cost-conscious J.Crew line off the ground.

The J.Crew Mercantile stores will sell merchandise that was designed specifically for the J.Crew Factory stores, but its unclear how different the Mercantile concept will be from the outlet stores. In a statement, J.Crew said that Mercantile is a "collection of value-driven merchandise with classic J.Crew style for women, men and children." So pretty vague.

It will be interesting to see if J.Crew Mercantile will be a hit with consumers and if J.Crew will be able to differentiate the two concepts enough so that Mercantile doesn't cannibalize J.Crew's sales. But hey, I'm all about a more affordable J.Crew, and if their CEO is reading this, please start selling these pieces online, for those of us nowhere near Dallas.

More like this
10 Nail Trends That Perfectly Capture The Early 2000s
By Paris Giles
10 All-Denim Outfits Inspired By Billie Eilish, Bella Hadid, & More
By Allie Fasanella
Dua Lipa Just Took A “Pre-Show Dip” In A Dreamy Thong Bikini
By Allie Fasanella
‘90s Streetwear Brands That Are Making A Major Comeback
By Dominique Norman
Get Even More From Bustle — Sign Up For The Newsletter