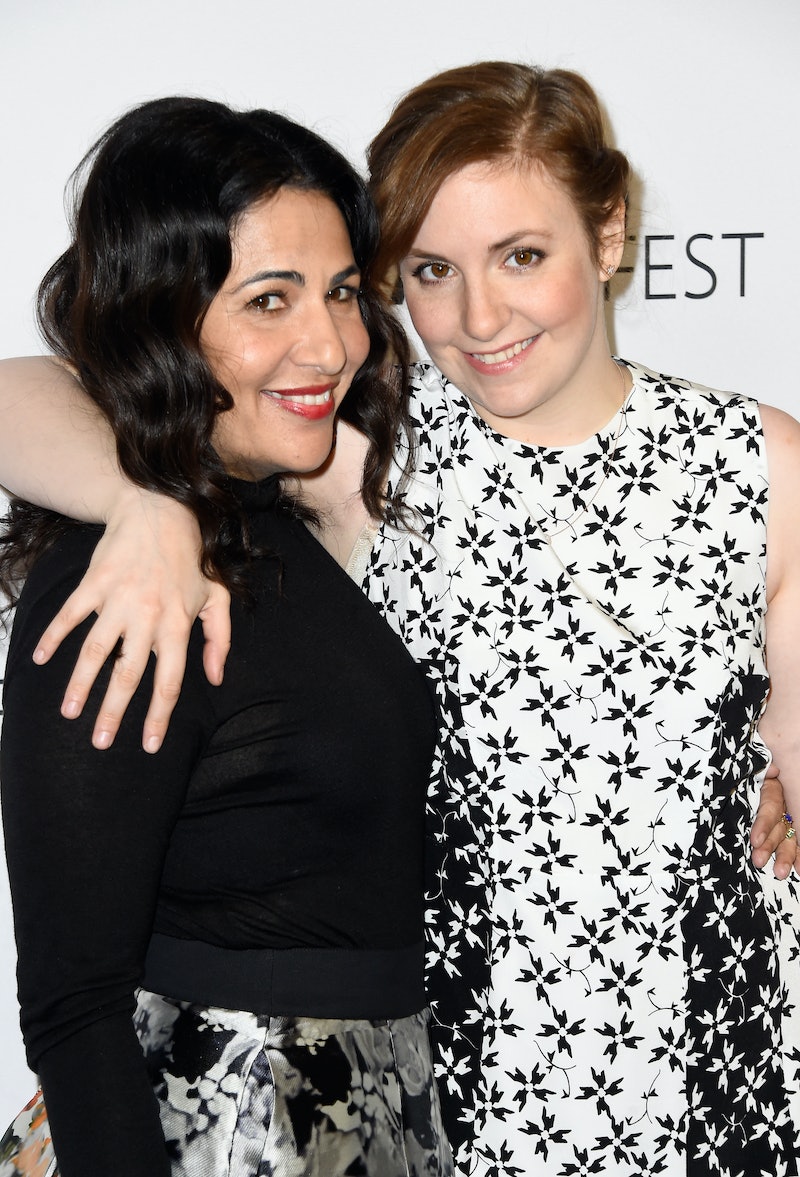 Lena Dunham is the latest celebrity to launch a lifestyle newsletter, but this time, it's different. Dunham is launching a lifestyle newsletter with Jenni Konner, her Girls co-showrunner, called 'Lenny Letter,' which promises to be "Goop Meets Grantland." Launching in September, Lenny will be sent out once a week, and include advice, essays, and recommendations geared towards millennial women. She told BuzzFeed, "[Lenny will be for] an army of like-minded intellectually curious women and the people who love them, who want to bring change but also want to know, like, where to buy the best tube top for summer that isn’t going to cost your entire paycheck.” In an era saturated by the Internet, and a generation often written off as self-indulgent and dumb, that the newsletter promises an intellectual bent is exciting.

Millennials are too often condescended to by writers, and it is difficult to find essays and advice that take our concerns seriously. For example, a recent Time magazine cover story was about how millennials "are narcissistic, overconfident, entitled and lazy." While that is barely a "hot take," such talk also does nothing to encourage young people to act, and just simply breeds resentment between the generations. It is vital that we have voices of our own, that both understand how difficult being a teenager or in one's 20s can be, but can still call us out on our crap. We know from Girls that Lena is not afraid to show the dark side of youth, and a toxic brand of friendships, all the while honoring the female experience with its truth and encouraging women to share their own stories.

Lena told The Cut that she was inspired to create this project after her book tour for Not That Kind of Girl, in which she met young women "inspiring me with their sense of community and their deep, deep desire for intelligent, politically liberal, thoughtful content that would speak to them.” While the Internet may make us millennials distracted, it also keeps us informed — there is no doubt that Twitter and social media keep us engaged with politics and the news, in perhaps unprecedented numbers. We are smart, and are excited to be treated as such, as Lenny promises.

Another vital aspect of Lenny is its condemnation of the misogynistic phrase "too much information," which Lena has spoken up against before. She told NPR, "The term 'oversharing' is so complicated because I do think that it's really gendered. I think when men share their experiences, it's bravery and when women share their experiences, it's ... 'TMI.'" While society may trivialize the female experience by declaring it to be "too much information," the first step to combatting this is by encouraging women to share there stories and provide forums for us to celebrate such sharing. Lenny's tagline is "An email newsletter where there’s no such thing as too much information," immediately combatting this gendered term and twisting it into a positive.

We have to wait until the fall to see exactly what Lenny has to offer, but it is a promising project and an exciting step for both women's and millennial media.

More like this
Selma Blair Wrote Through The Pain
By Samantha Leach
How Reality TV Stars Conquered Your Bookshelves
By Anna Peele
We’ve Got A Text! 'Love Island' 2022 Finally Has A Release Date
By Sam Ramsden
Watch The Emotional Trailer For Dolly Alderton’s 'Everything I Know About Love'
By Bustle UK
Get Even More From Bustle — Sign Up For The Newsletter