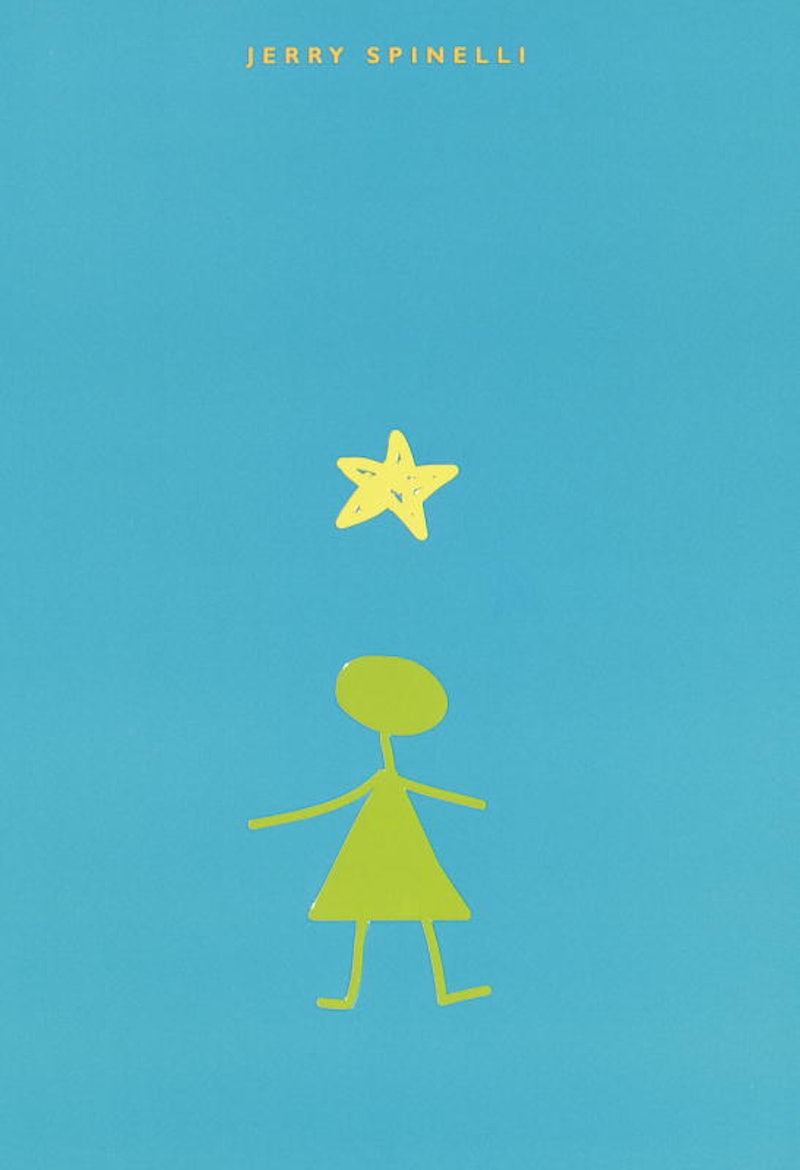 Hollywood loves the young adult novel film adaptation, and one of the most exciting projects in development of an on-screen take on a beloved YA book is the Stargirl. On Wednesday, the project secured a director; Variety reports that Catherine Hardwicke will direct and produce the Stargirl movie, an adaptation of the 2000 Jerry Spinelli young adult novel. She certainly seems up for the task, one that she's conquered before — Hardwicke (below with the Twilight cast) directed the first installment in the Twilight series. At least, I can only hope that she does justice to the story, because it's one of the best and most underrated young adult novels there is, and if you haven't read it in a while (or ever), you should definitely give it another read before the film comes out.

Stargirl is the story of teenager Susan Caraway, known as Stargirl, a new student at a school in Arizona who deeply affects Leo, the narrator. Mica High School is, like most high schools, full of kids obsessed with fitting in, a paradigm which Stargirl shatters. For lack of a better word, she's a manic pixie dream girl — wearing buckskin boots to school, cheering for both teams during basketball games, playing the ukelele, leaving anonymous gifts for strangers. Leo is captivated by her, and the two form a deep friendship. Her eccentricity is first scorned by the other students, but they gradually warm to her when she becomes a cheerleader. But Stargirl's popularity is short-lived; she's blamed for the school's loss in a basketball game for comforting a player from the opposing team, and soon after she is shunned by the school, she disappears from Leo's life.

It's a simple but poignant and enduring story that the New York Times called in its review in 2000, "a poetic allegorical tale about the magnificence and rarity of true nonconformity." And while I love the post-apocalyptic themes that ring through many young adult series that are adapted to screen — The Hunger Games, Divergent — it's the ringing reality of Stargirl that makes it so brilliant. At times the book can be harsh, and I think that's what makes it great; that Spinelli doesn't try to romanticize the utter pain of being a teenager.

When I first read Stargirl, I related to it because I felt isolated a lot (still do). And maybe call me a Debbie Downer, but I think the reason the novel still resonates with me fifteen years later is because it doesn't have a happy ending, but it isn't a sad one, either. In the epilogue, where we meet Leo fifteen years later (an apt time to make a film adaptation!), we learn that Stargirl not only left a mark on the school but profoundly changed him, even though he never saw her again. And that's what life is like when you're young: you meet people who you might not know for long, but your heart is usually more open when you haven't been hardened yet, and you remember them forever. I can't wait to see which cool teen is cast as Stargirl (nominating Kiernan Shipka right here, right now).

All that being said, it's a comfort to know that a female director who clearly understands the YA landscape will helm this film. Maybe, just maybe, it can live up to my high expectations.