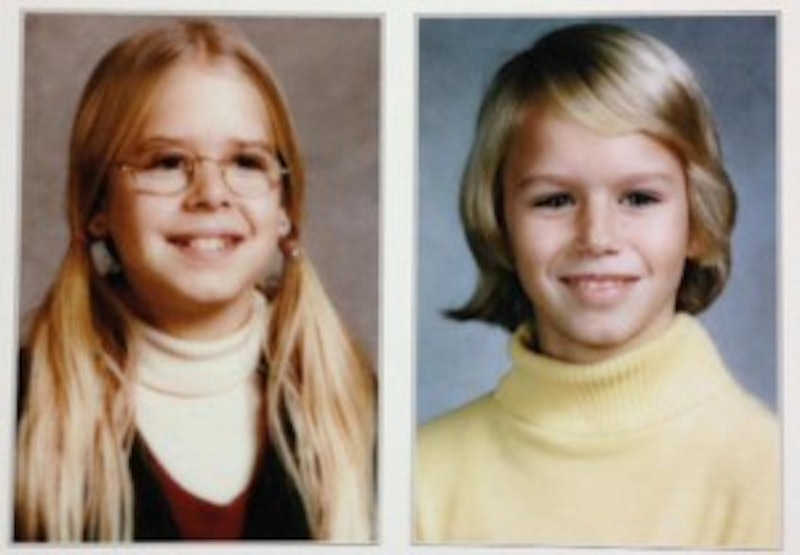 After 40 years of questions, authorities may finally have the answer to what happened to Katherine and Sheila Lyon. The two sisters, aged 10 and 12 respectively, disappeared from a mall in Montgomery County, Maryland, back in 1975. On Wednesday, exactly 40 years later, a Virginia grand jury indicted 58-year-old Lloyd Lee Welch Jr. on two counts of first degree murder. Welch is currently serving time in Delaware for sexually assaulting a young girl in an unrelated incident.

The sisters had walked to a nearby mall in early March to get pizza. When they never came home, a massive manhunt ensued. Authorities estimate that they have had over 2,000 leads in 40 years in the cold case that rocked a community, but have never been able to recover physical evidence. The grand jury indicted Welch based on evidence and testimony that apparently implicate Welch in the crimes, but physical remains have still not been found. Cases without bodies are difficult to investigate and harder to prosecute. According to The Washington Post, the Lyon sisters case may have the longest timeline of any no-body case in terms of time between disappearance and indictment.

Richard Welch has not been charged, and authorities stress that the case is still open. However, Richard is the connection that brought the search for the girls to Virginia. During the 1970's, authorities say that he owned (and may still own) property on Taylor's Mountain in Bedford County, Virginia.

It's a remote location, hidden among the Blue Ridge Mountains, and police have been combing it since new information came out last September. According to CNN, an old lead in the case claimed that a witness saw two girls resembling the Lyon sisters bound and gagged in the back of a station wagon in Virginia. Due to a lack of further evidence and the distance from the abduction site in Maryland, the lead was later deemed questionable.

Affidavits unsealed following the indictment include multiple eyewitness accounts, and, according to The Washington Post, they allege that Welch placed the bodies of the two girls in duffel bags before burning their remains on Taylor's Mountain. The testimony comes from Welch's cousin, Henry Parker.

Since 1975, Welch has been implicated and indicted in several sexual assault cases in South Carolina, Delaware, and Virginia. He pled guilty to sexually assaulting a 10-year-old in South Carolina in 1994, and again in Delaware in 1998. He was sentenced to three decades of incarceration in Delaware, though authorities say they will extradite him back to Virginia.

There is no statute of limitations for murder, and multiple states have no statute for kidnapping or sexual assault of minors, which allows Welch — or anyone else implicated — to be charged at any point in the future. The case is still active, and more indictments may be coming, according to Montgomery County Police Chief Tom Manger.

"We believe that there are people that have information, that knew about what was occurring," Manger said during the press conference on Wednesday. "That was criminal behavior on their part, not coming forward." According to Manger, the abduction has haunted the Montgomery County police department, and news of the indictment brings closure not only to the family, but the community as well.