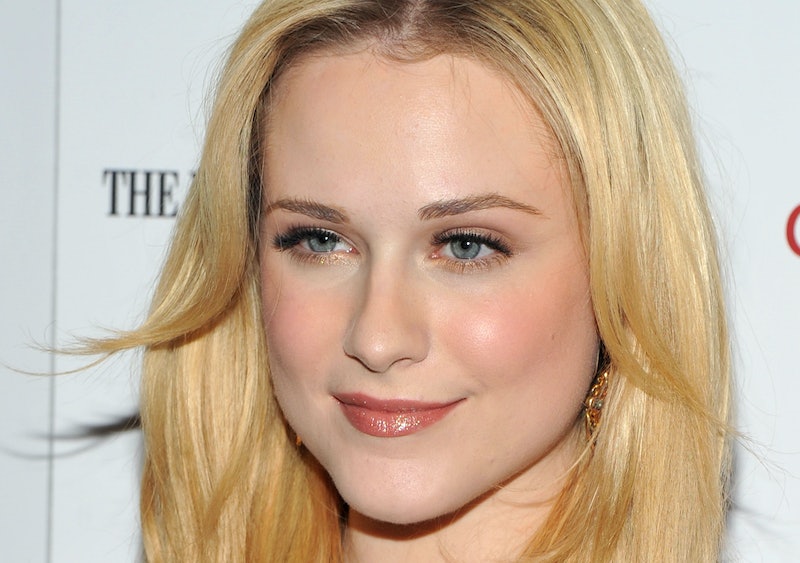 Of course, it's likely the MPAA wouldn't be seen this way if it wasn't making headlines for allegedly blackmailing filmmakers into cutting scenes depicting female sexual pleasure. The claims have been well-documented (see: Maria Bello's interview in Kirby Dick's investigative MPAA doc, This Film is Not Yet Rated), but, also, disappointingly ongoing.

The MPAA has been heavily criticized for its own double standards when it comes to depictions of violence and sexuality. Show a gory decapitation? Okay for R. Show a close up of a woman orgasming? NC-17. Show the female body for comedy or as the object of a male gaze? Get an R. Show a wayward pubic hair? NC-17.