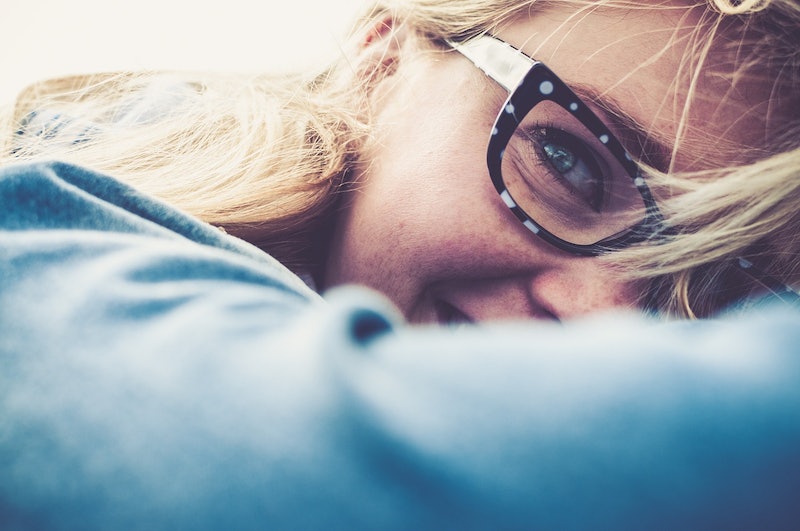 Orgasm is referred to as "la petite mort" in French — translation: "the little death" — so the Marquis De Sade frequently has his characters calling out "I die, I die!" when they climax. It's totally melodramatic and really hits a home run with your the inner goth.

A tasty musical term that defines a sound which grows and steadily increases in loudness and/or force is the perfect synonym for a classy, climactic sexual release.

3. Bring On The China

According to linguist Jonathon Green's Green's Dictionary of Slang, "bring on the China" has its origins in 1930 as a euphemism for you-know-what. It's quite an evocative description, don't you think?

This orgasm substitute from 1620 is actually sort of romantic, and can of course be used in both noun and verb form. So maybe that's what the Wicked Witch of the West really meant in her infamous final scene?