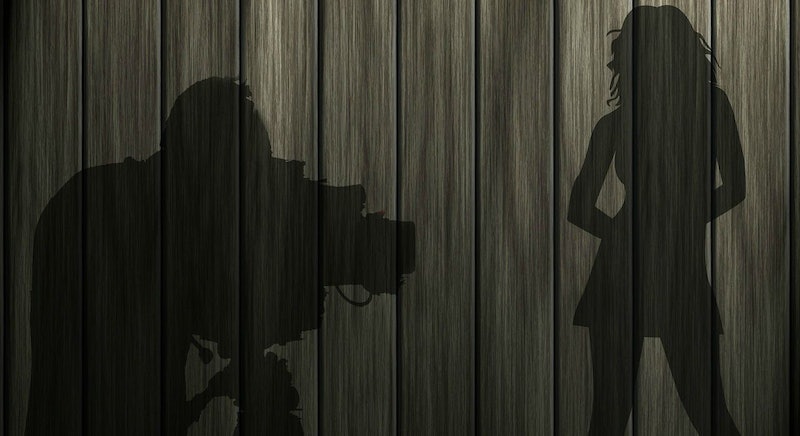 2. Porn-Streaming Websites Are Bad For The Industry

Women, on the other hand, have a higher rate, but their careers aren’t nearly as long as their male counterparts. “As a male performer, you’re part of the fabric that make these videos happen,” Tibbals says. “And even if you’re a known cornerstone in the industry and on set, you’re not what ultimately sells the video.”