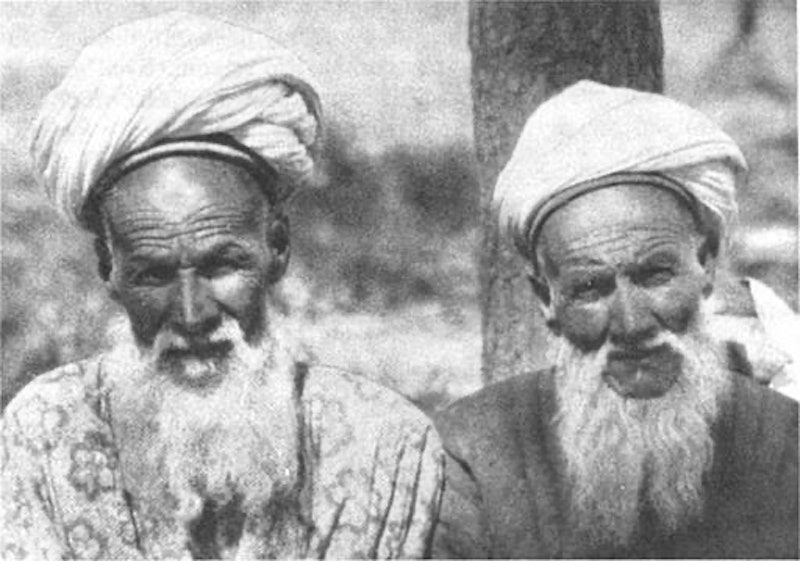 State-run Chinese news agency Xinhua reports that at least 27 people have died in rioting in Xinjiang, an ethnically-divided province in the western part of the country.

Xinjiang has long been home to a large minority of Turkic-Muslim Uighurs. China-watchers point out that Uighur residents may well have a different story to tell—in the past, they have "given accounts of unrest sharply at odds with those given by Chinese government officials," according to the New York Times. Yesterday's riots occurred in anticipation of similar violence in July 2009, as officials sought to lessen the threat by imprisoning 19 Uighurs for "religious extremism." Tensions have flared in recent years as Chinese authorities have been resettling several million Han Chinese in order to develop the region's oil fields.

Riots of this scale have not occurred for years. Xinhua's report says 17 people were killed, including nine police officers and security guards, before the police got out guns and open fire. Officials have not responded to AFP requests for comment. We're eager to see what the New York Times's new Chinese-language edition digs up.