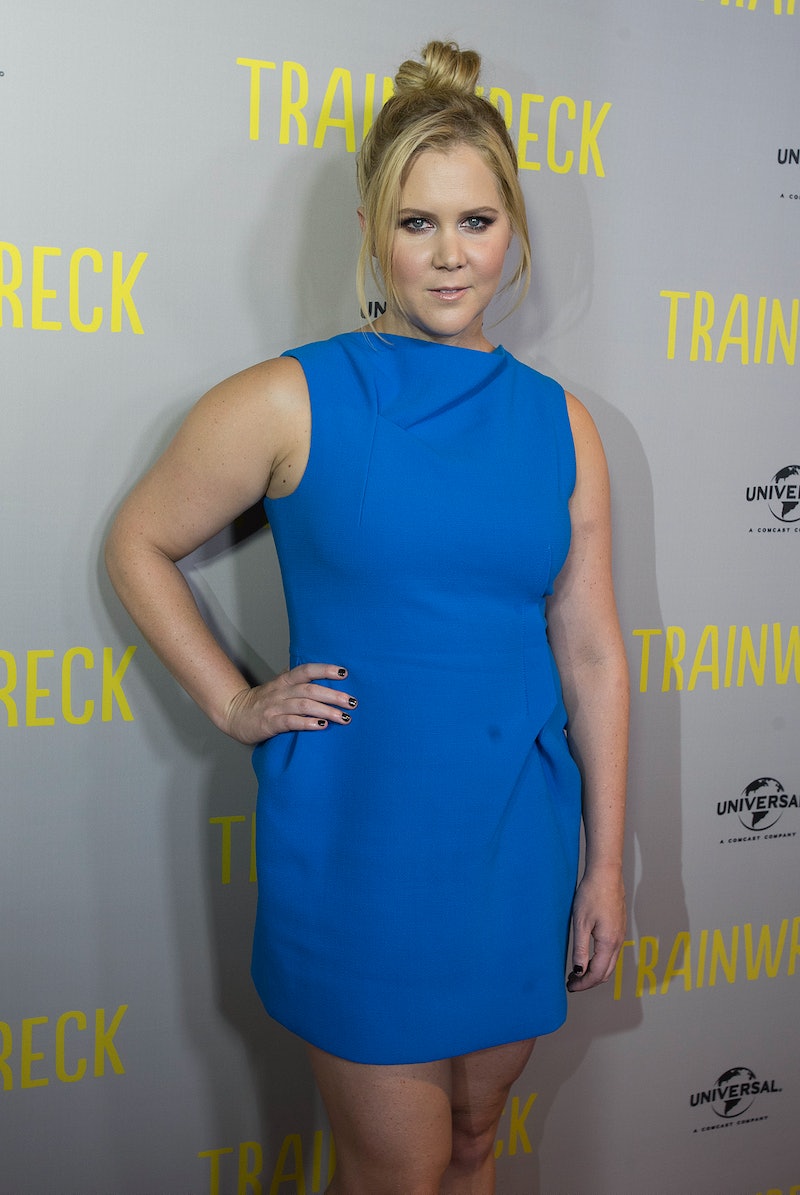 A shooting at a theater in Lafayette, Louisiana, has left a country speechless that yet another gun-related senseless crime has taken place within our borders. At least three people were killed Thursday night, including the shooter who turned his gun on himself, and seven people were injured, authorities told reporters during a press briefing. The shooting took place during a showing of the romantic comedy Trainwreck, and the film's star Amy Schumer responded to the Louisiana theater shooting on Twitter to share her thoughts on the horrible attack.

Authorities declined to share the shooter's identity but said the gunman was a 58-year-old white male. The conditions of the seven victims range from non-life-threatening to serious injuries. Around 100 people were inside the theater at the time of the attack, and police are currently questioning witnesses.

Roughly three hours after the first calls came in at 7:30 p.m. local time, Schumer tweeted, "My heart is broken and all my thoughts and prayers are with everyone in Louisiana." The actress and comedienne was the first cast member of the film to speak on the heartbreaking attack. While the shooting doesn't appear to be related to the movie that was playing at the time, it's still great to see a celebrity speak up when tragedy strikes.