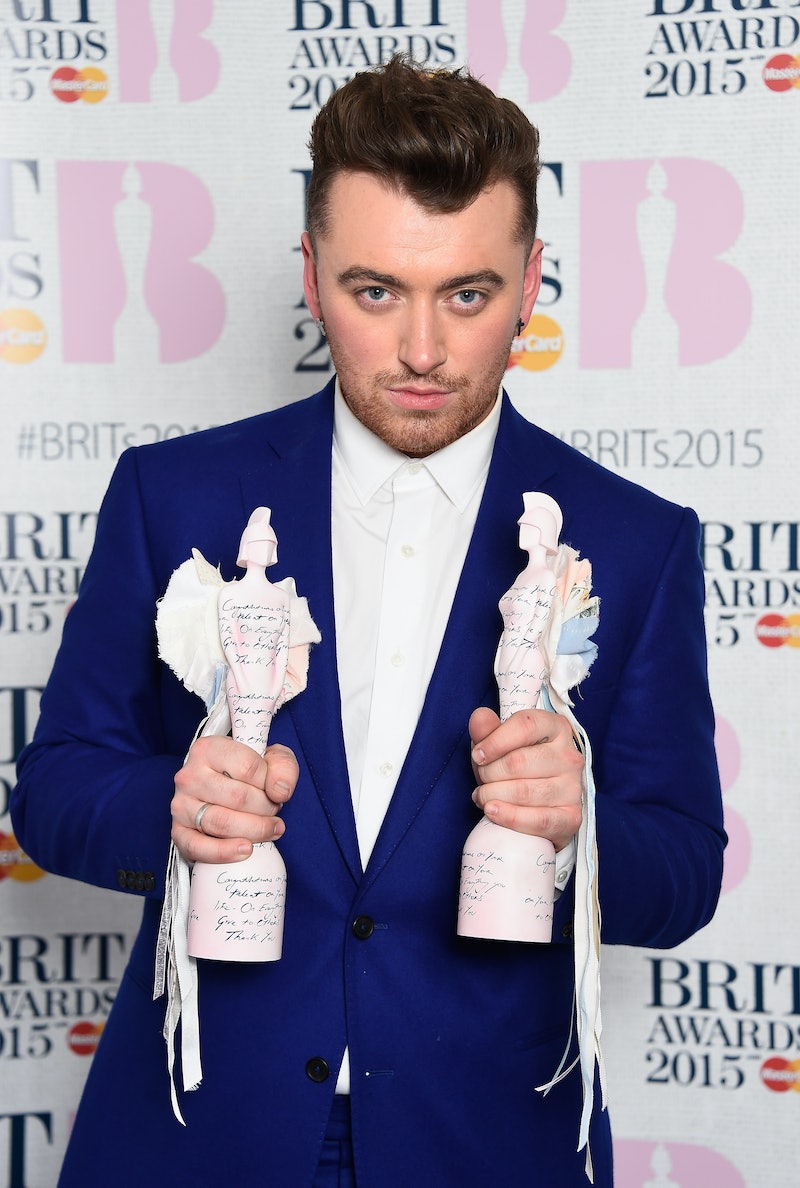 On Friday, British production duo Disclosure previewed the music video for "Omen," their upcoming new single with crooner Sam Smith. As I'm sure you remember, Disclosure and Smith previously worked together on "Latch," an infectious house track that exploded in the United States in 2014, climbing all the way to No. 7 on the Billboard Hot 100 chart. "Omen" serves as the lead offering from Disclosure's new album, Caracal (which, in case you're wondering, is the name of a wild cat). Will the much-anticipated collaboration achieve the same amount of commercial success as its predecessor?

Unfortunately, I think it's too soon to make any predictions. In the aforementioned teaser, we only get to hear a few seconds of Smith's vocals, which makes it virtually impossible to get a sense of "Omen's" melody or overall level of "radio friendliness," if you will. However, I can confidently say that the music video looks very promising. The style in which it's shot is reminiscent of recent James Bond films...

The clip starts off with just a simple kick drum and some chilly synths pulsating in the background as a young woman enters an exclusive gathering. As the camera pans over a sea of well-dressed partygoers dancing cheek to cheek, we see Smith standing among them... alone. While all of this is happening, there are several quick cuts to people casting mysterious glances around the room. Hmm. I don't claim to have any idea what's going on yet... but it's definitely intriguing! Check it out below.