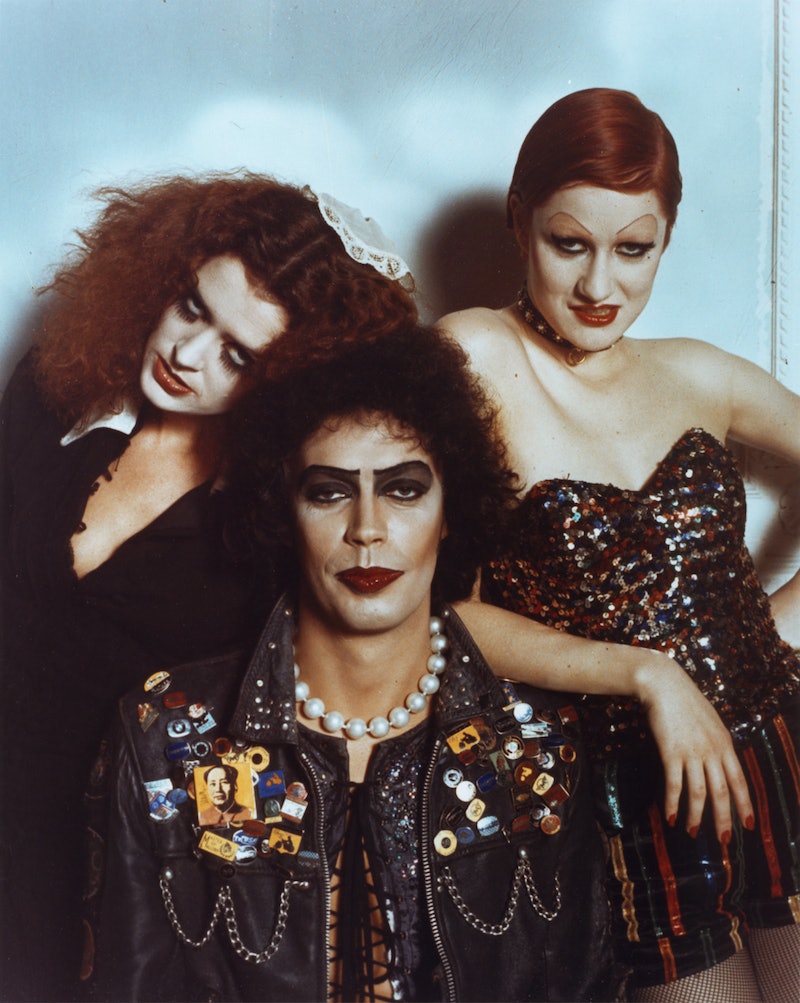 If 2013 taught us one thing it's that we have no privacy. National Security Agency whistleblower Edward Snowden's revelations over the past few months have demonstrated exactly how much governmental agencies know about us, and how much they can find out with the teensiest bit of effort. It’s almost like every mid-20th century science fiction novel come to life. When my youngest sister found out about the government's tentacles, she spent several weeks afraid to approach the computer. Of course, you don’t have to be quite that extreme. We're not trying to scare you quite that much — but let's do the NSA-revelation time warp again.

Yep: your contact lists are not safe. As we reported in October, the NSA collects all this information under the guise of mapping out potentially dangerous relationships. Now, we can speculate about how this might cause all sorts of mixups if you had been emailing hate mail to abuosama57@hotmail.com (or whatever his email address might’ve been, if he hadn’t been using carrier pigeons), but the more real implications of this is that your contact list can also be used to isolate relationships between journalists and sources, etc. That is, if the NSA ever manages to go through all the data they gather. The Washington Post reported:

During a single day last year, the NSA’s Special Source Operations branch collected 444,743 e-mail address books from Yahoo, 105,068 from Hotmail, 82,857 from Facebook, 33,697 from Gmail and 22,881 from unspecified other providers, according to an internal NSA PowerPoint presentation.

2. It argues that this is legal, on a technicality.

The NSA believes that this particular form of surveillance isn’t in that murky gray zone that so many of its operations occupy. Rather, they argue that since the Foreign Intelligence Surveillance Act of 1978 only affects surveillance taking place on American territory, collecting contact lists is kosher because it takes place at various access points “all over the world.” An official told the Post that, “None of those are on U.S. territory.” When information passes through “the overseas collection apparatus,” the official added, “the assumption is you’re not a U.S. person.” Because, guys, that’s totally how this works.

Via information the NSA gets from internal Google and Yahoo! networks, the agency also has access to all sorts of metadata that includes the subject lines of your emails — and it collects this data at a rate as high as 181,280,466 records in 30 days. The project that intercepted such “metadata” (that’s really not so meta, if you think about it) was called Muscular, and was deployed by the NSA and Britain’s GCHQ. My new e-mail strategy? Subject line: (no subject).

4. And they have some metadata on your phone

Again, the metadata isn’t so meta: the NSA maintains that it “only” collected information on the numbers Americans call and the time and duration of their calls — not the content of the calls themselves! But metadata can also tell you plenty: for instance, an experienced NSA analyst can surely spot the identical six-digit opening sequences to congressional offices — or spot whether someone has unusual sleep patterns based on their calling routines.

The NSA’s general counsel says that the NSA may have the authority to use cell phone data to track American citizens — so it’s not just overprotective parents with nanny devices that know about that sketchy downtown bar you go to every weekend. Worse, the NSA might even be able to do it when your phone is off. This could be a great thing when used with a warrant, for sure, like in child custody disputes when one parent snatches a kid and runs. But the worry here is that this ability, like many of the NSA’s other programs, will be deployed without any oversight. And that’s just scary.