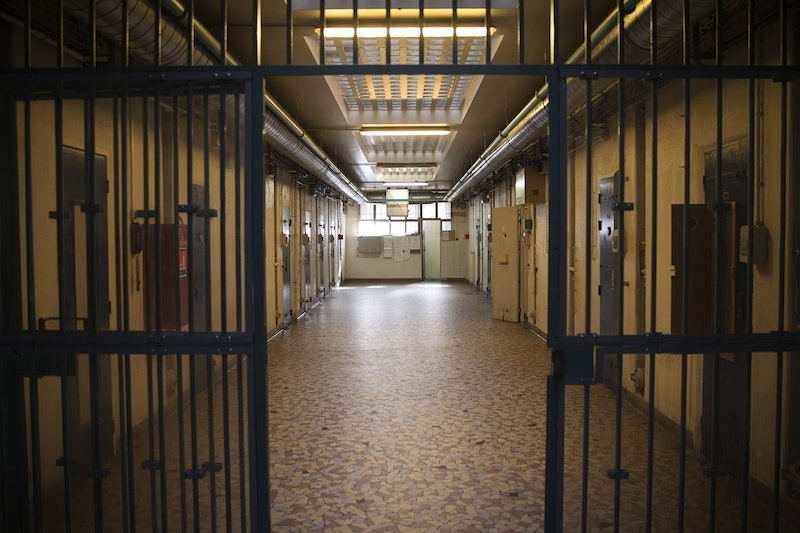 In a case that some are comparing to the recent death of Sandra Bland, the family of Rexdale Henry, a Native American who died in custody in the Neshoba County, Mississippi, jail is seeking an independent autopsy, according to WTOK. Henry, who was in jail for failing to pay a fine, was last seen by officers on July 14 about a half-hour before his body was found. The Mississippi crime lab conducted an autopsy, and the Mississippi Bureau of Investigation is now involved in the case, according to the Jackson Free Press. A few days after the July 19 funeral services for Henry, his body was flown to Florida for the independent autopsy.

Henry was arrested on July 9. His family is questioning what happened to their loved one, who they described as healthy, but no details of the autopsy or the cause of death have been released so far, the Jackson Free Press reported.

In an eerie coincidence, Henry was arrested just one day before Sandra Bland was taken into police custody in Waller County, Texas, after a now-infamous traffic stop. She was found dead in her cell three days later, and the Harris County medical examiner ruled her death was a suicide. Bland's family has questioned that finding, saying she was about to start a new job and showed no indication of being depressed or suicidal. The circumstances of Bland's arrest by Trooper Brian Encinia have drawn widespread criticism and outrage.

Henry, 53, was part of the Choctaw tribe and had been active in his community, coaching stickball and running for tribal council in Bogue Chitto. Several social media users have drawn comparisons of Henry and Bland, noting that both were activists, members of minority groups, and in jail for minor infractions.

This is not the first time the Neshoba County Jail has had a prisoner death in one of its cells. Last November, Michael McDougle, 29, was found dead in his cell a day after being arrested, according to the Hattiesburg American. McDougle was found to have drugs in his system, but the cause of of death remained unclear.

According to the Free Press, civil-rights activists John Steele and Diane Nash, and Syracuse University law professors Janis McDonald and Paula Johnson of the school's Cold Case Justice Initiative are assisting the Henry family with their independent probe into the death of their loved one.

"At a time when the nation is focused on the terrible circumstances of the brutal death of Sandra Bland, it is critical to expose the many ways in which black Americans, Native Americans and other minorities are being arrested for minor charges and end up dead in jail cells," McDonald said in a statement.