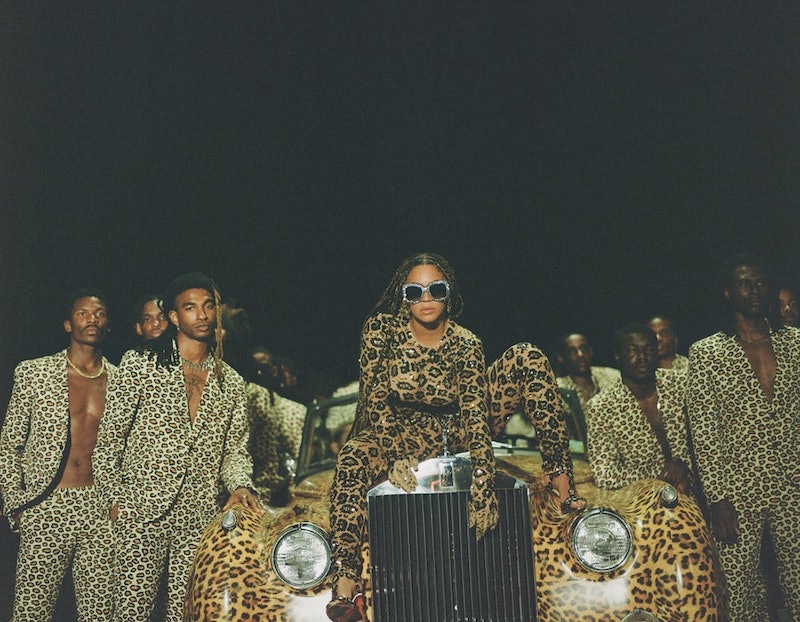 At a time when the world is rightfully celebrating Black lives, Black culture, Black entertainment — Black everything, Disney+ has got you covered with a catalog of television shows and movies that epitomize #BlackExcellence. Here are just 6 examples of the brilliant Black entertainment that Disney+ has to offer. Sign up today!

In this standout sequel, Whoopi Goldberg plays a Motown singing, dancing, life-changing nun (get it, nun — habit?!), but in real life she’s a quadruple threat. Goldberg is one of only 16 people (and the first Black person) in the world to become an E.G.O.T., having won Emmy, Grammy, Oscar, and Tony awards. Just wow. A special shoutout goes to Grammy Award winner Lauryn Hill for her compelling co-starring role.

If actress Raven-Symoné were actually psychic like her hilarious character in this hit series, she’d look into her mind’s eye to see that she would receive four NAACP Image Awards for her outstanding performances on the show. It’s also worth mentioning that this actress/producer has been in show business since age three — quite excellent indeed.

3. A Wrinkle in Time

We could get away with simply saying “Beyoncé” and the case would be closed, but let’s take it a step further. Beyoncé in Africa, reimagining The Lion King, and with appearances by Jay-Z, Kelly Rowland, Naomi Campbell, Blue-Ivy, Serena Williams — and so much more! It’s like the Black Excellence Olympics over here. But seriously. Beyoncé.

5. Empire Strikes Back and The Rise of Skywalker

Not only was national treasure Billy Dee Williams the first major Black character in the Star Wars universe, but his 40-year stint as the wisecracking Lando Calrissian (the original owner of the Millennium Falcon, btw) marks one of the longest intervals between onscreen portrayals of a character by the same actor in American film history. [In Yoda-ese] Hmm, the epitome of Black excellence, he is.

Over 1 billion made at the box office. An all-Black leading cast. World-changing representation. But what will forever remain in our hearts is the late Chadwick Boseman’s breakthrough performance as T’Challa, king of Wakanda, an untouched African paradise. Boseman suffered illness while promoting the film, yet never showed signs of slowing down, which is not only Black and excellent — it’s superhuman.