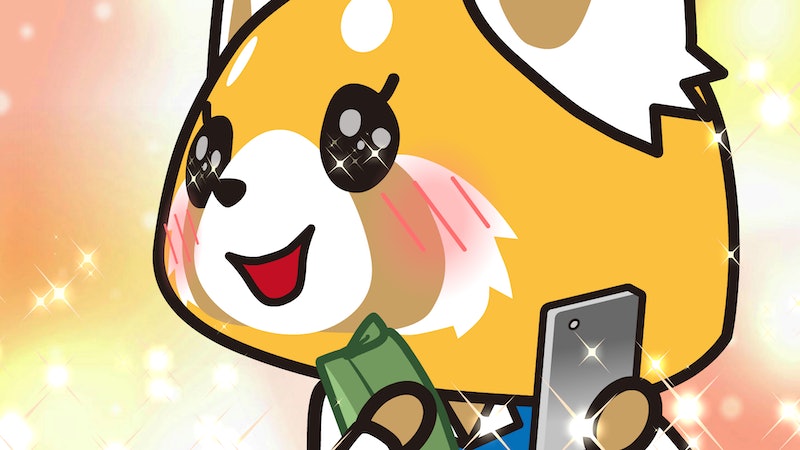 Netflix has more anime offerings than practically any other streaming service, and one of its most unique — and fun — has to be Aggretsuko. The series about a mild-mannered red panda accountant who loves to let loose by performing death metal karaoke is entering its third season, and though a fourth season of Aggretusko has yet to be announced, it may not be long until Netflix makes it official.

After the first season of Aggretsuko premiered in April 2018, it took less than two months for the streaming hub to announce that a second season was in the works. Season 2 premiered almost a year later in June 2019, and Netflix again wasted little time in confirming that a third season was on the way, with the announcement coming on Aug 4, 2019. Now another year has passed, and Aggretsuko is set to premiere its third season on Aug 27. Because none of the other seasons were announced until six to eight weeks after the premiere of the previous season, it seems likely that we won't get confirmation on Aggretsuko Season 4 until mid to late October at the earliest.

That is, of course, is assuming that there will be a fourth season, but the odds are good. Aggretsuko is arguably one of the most popular and acclaimed anime series on Netflix: its second season holds a 100% critical score and 96% audience score on Rotten Tomatoes.

The show has also only continued to get more ambitious. Season 1 followed Retsuko's quest to become more confident in her work and in herself, especially when it came to dealing with her pig (both literal and figurative) of a boss. Season 2 focused more on her personal life, introducing some familial relationships as well as a new romantic interest. And Season 3 looks like it could be the series' most elaborate yet, with Retsuko running into financial problems that lead her to take on a secret role as a member of a Japanese idol group. Where this plot could leave a potential fourth season is anyone's guess, but it definitely doesn't appear to be intended as a series finale.

With all that in mind, it seems more likely than not that Retsuko's relatable problems — and terrifying death metal performances — will continue to have a home on Netflix well into the future.