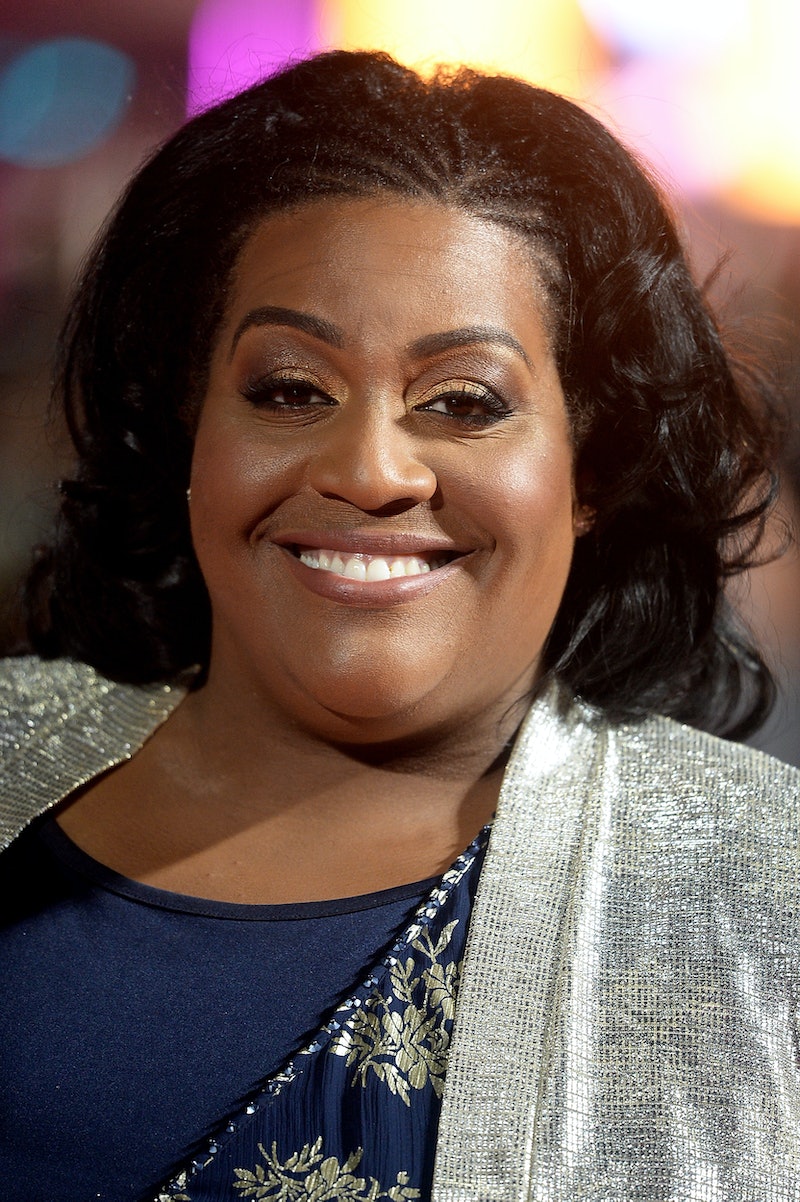 If Alison Hammond suddenly appeared in your neighbourhood, you’d most likely assume that she’s handing out some sort of major prize from a This Morning competition. However, more often than not the presenter is following up on a viewing she’s saved on the Rightmove app.

“Looking on Rightmove is my current obsession,” Hammond explained in an interview with Prima magazine. “I go to see houses I can’t afford. Whenever I’m travelling around the country,” which she often is with This Morning, “I will put in ‘current area’ and I’ll just see what’s on offer.”

I mean, what’s better than actually looking and walking through a multi-million-pound house in person? There’s only so much you can nose around with online, and the photos often don’t do it justice. The only catch for Hammond is that when she appears at these viewings, people think that she’s actually buying the house – not just having a quick look. “I go and see £10 million houses that I can’t afford and they think I’m going to buy them,” she explained.

Hammond said that her mum, who sadly passed away in February 2020, would tell her that “you have to have a dream and something to aspire to.” And as Hammond loves houses, one day she wants to actually go to one of these viewings and buy the house. “So that’s my dream,” she said.

For now, though, Hammond can continue to rock up to these massive houses and marvel at the interior – and exterior – design. She’s definitely had some influence from these properties in her new Birmingham home that she bought last year, especially when it came to her hilarious garden makeover.

From her fake foliage, the loose brick wall that she doesn’t know how to cement (who does, let’s be real), or the lights hung from “the tree of thoughts and ideas” i.e. her neighbours tree as it was on her side. Basically, Alison Hammond is the gift that keeps on giving.