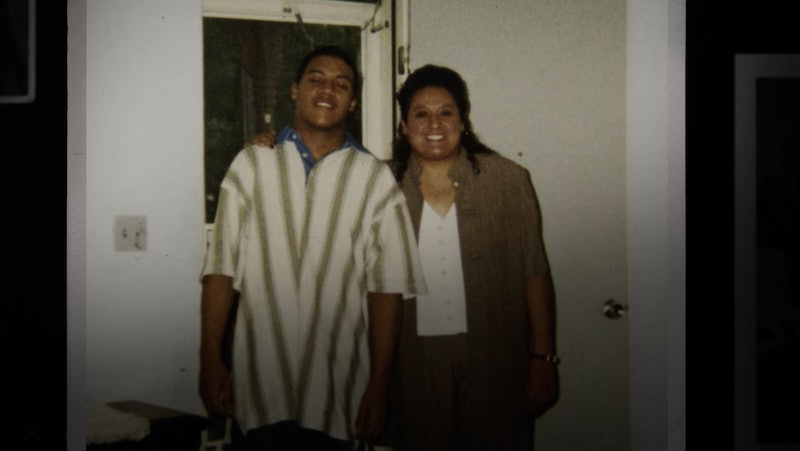 America's obsession with true crime can sometimes lead to real results. Alonzo Brooks' episode of Unsolved Mysteries has led to "credible" tips that may finally help the FBI and Kansas police solve his mysterious 2004 death, according to a recent article from Inside Edition. In the first 24 hours after the episode arrived on the streaming service on July 1, the FBI reported "at least three credible tips" in relation to the case. USA Today also reported that authorities have received 20 other tips in relation to the other cases featured in the first six episodes of Unsolved Mysteries in the month since its premiere.

“It’s been 16 years, but we hope that with this passage of time, someone who has information will come forward,” FBI Agent Leena Ramana said of the Brooks' case. “Some of these kids, who are adults now, may have been scared to come forward before, or may not have known what they saw was important. But any piece of information is significant and could be the missing puzzle piece we need to solve this case.”

Brooks, a 23-year-old Black man, disappeared from a party that he attended with friends in the rural town of La Cygne, Kansas on the night of April 3, 2004. According to his mother, Maria Ramirez, Brooks — who was reportedly one of only three Black people at the party — had arrived there with a friend, but was unable to get a ride home from him; Brooks reportedly left after getting into an altercation with another partygoer. His body was found in a nearby creek on May 1, and Brooks' remains were so decomposed that his cause of death was "inconclusive," though his friends and family believe that he was murdered.

On July 11, just over a week after Unsolved Mysteries premiered on Netflix, the FBI and Department of Justice announced that Brooks' case had been reopened as a result of new leads from the series. FBI Special Agent in Charge Timothy Langan also announced that FBI is offering a reward of up to $100,000 to anyone who has information about Brooks' disappearance, and is looking into the possibility that Brooks' death was the result of a hate crime. (Eyewitnesses reported seeing fights break out at the party and hearing racist comments directed at Brooks during the evening, per NBC News.)

"We are investigating whether Alonzo was murdered," U.S. Attorney Stephen McAllister told NBC affiliate KSNT News. "His death certainly was suspicious, and someone, likely multiple people, know(s) what happened that night in April 2004. It is past time for the truth to come out. The code of silence must be broken. Alonzo's family deserves to know the truth, and it is time for justice to be served."

In a recent interview with NBC's Dateline, Ramirez explained that she and Brooks' family have long believed that there was a racial component to the 23-year-old's mysterious death. "I’m Mexican and his father is Black," she stated. "So he's mixed. They didn't just target one race. Or kill one race. They killed two. He was targeted because of the color of his skin." Meanwhile, Brooks' father, Billy Brooks, told the outlet that he hopes the Netflix series' renewed attention on the case — and the FBI's reward — will help the family finally get answers. "It’s a significant amount of money," he stated. “I hope it pushes someone to do the right thing and come forward."